Home Guns 1 State Where Police Are Taking Guns Without Notice – Is it... 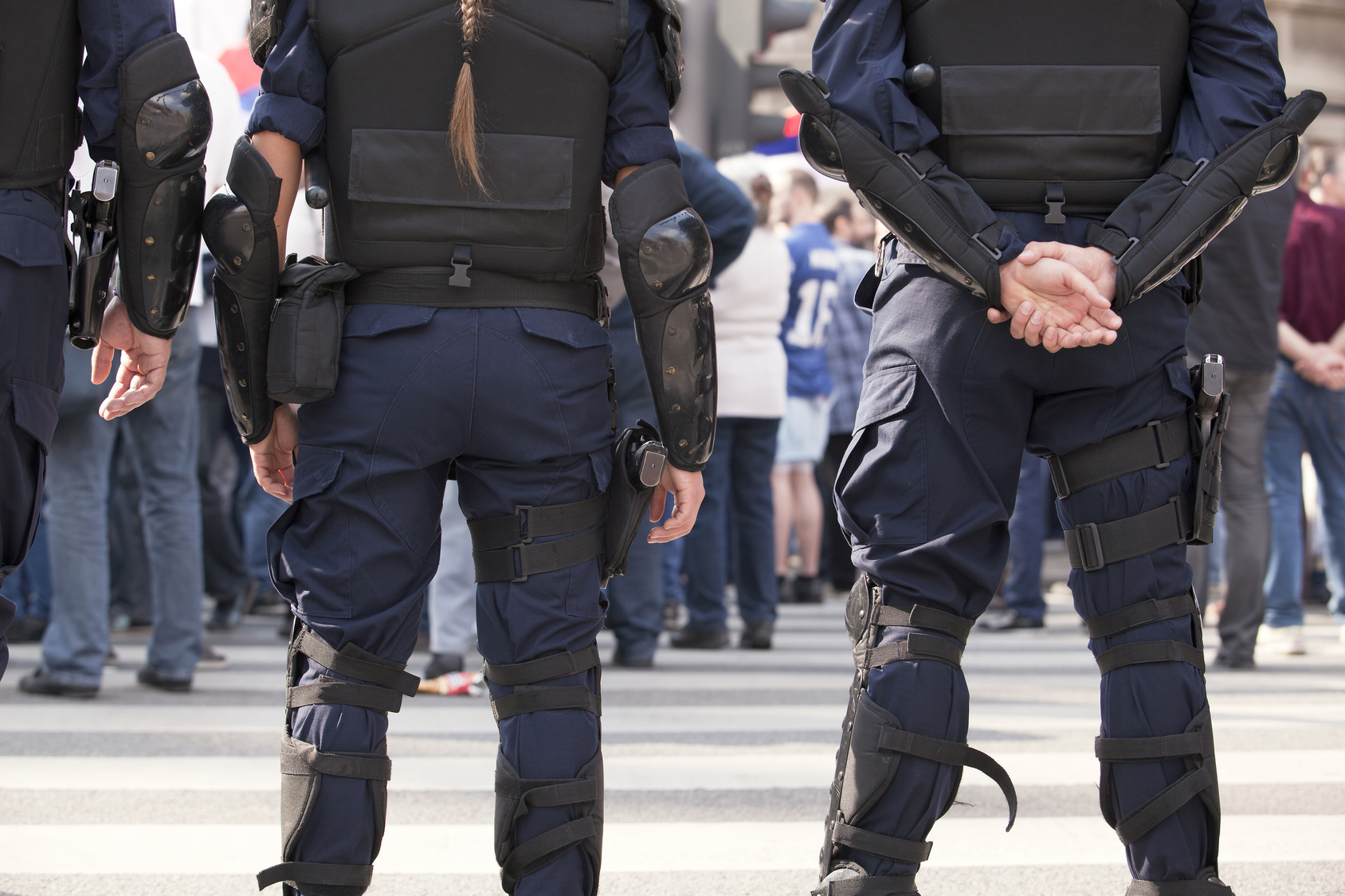 If the founding fathers saw the state of our 2nd Amendment rights today, they’d be rolling over in their graves. There’s no doubt about it – especially if they got a look at the excessive gun control in place throughout our nation’s most liberal of states, California.

It’s in California that police are now empowered by state law to confiscate a person’s firearms with no justification or warning. All they have to do is have suspicions that the person may be somehow dangerous – and any police department can come up with a reason for probably cause, as anyone who’s been searched during a traffic stop can attest to – and then they can take the individuals firearms immediately.

Beginning January 1, police in California may confiscate firearms from gun owners thought to be a danger to themselves or others without giving the owner any notice.
This is the result of the implementation of “gun violence restraining orders” (GVROs), which go into effect New Year’s Day.

According to KPCC, GVROs “could be issued without prior knowledge of the person. In other words, a judge could issue the order without ever hearing from the person in question, if there are reasonable grounds to believe the person is a threat based on accounts from the family and police.” And since the order can be issued without the gun owner even being present to defend him or herself, confiscation can commence without any notice to the gun owner once the order is issued.

To be fair, Los Angeles Police Department Assistant Chief Michael Moore does not use the word “confiscate” when talking about confiscating firearms. Rather, Moore says, “The law gives us a vehicle to cause the person to surrender their weapons, to have a time out, if you will.”

It’s a slippery slope from here, folks. First one state starts confiscating weapons for questionable cause, then you start seeing similar laws popping up across the country.

What do you think will happen next? Tell us in the comments.

March For Our Lives Founder Calls Out David Hogg As A...