Home Guns Consider Yourself Warned: What Bloomberg Has Done To Virginia, He Wants For... 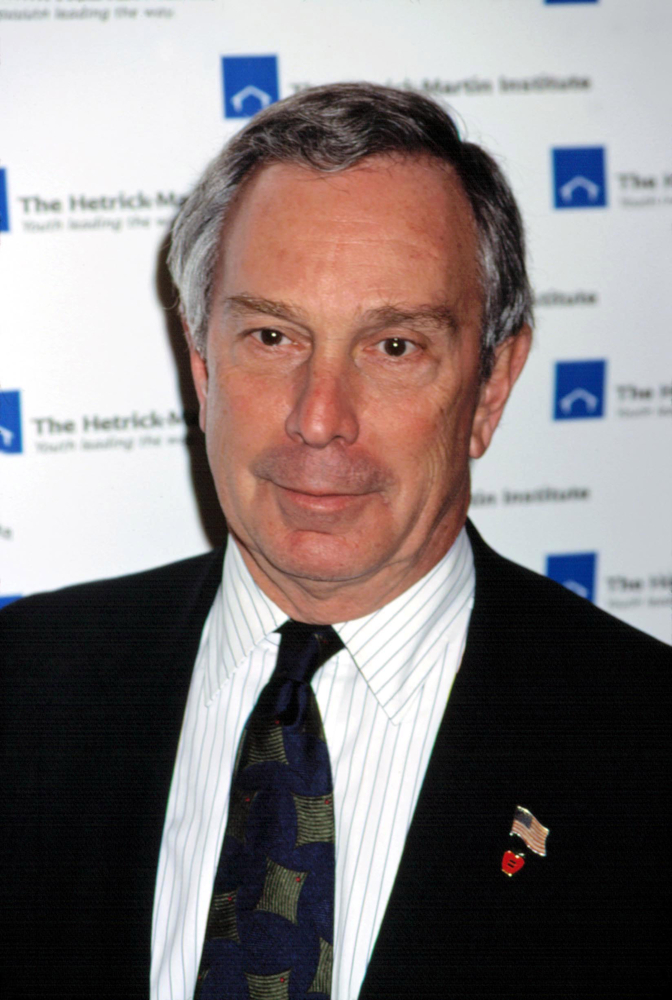 Anyone who reads this site on a regular basis knows that gun control is absolutely bogus. It’s a complete waste of time and money, and that’s on top of the unconstitutionality of it and the harassment of law abiding citizens who own guns.

But, unfortunately, the truth doesn’t seem to stop anti-gunners like Michael Bloomberg and Virginia Governor Ralph Northam from continuing to push their nonsense.

As you know, anti-gunners took over the Virginia legislature (anti-gunner Northam was already governor) using Bloomberg money. And consider this your warning: Virginia is only the first state of all of the pro-gun states in the U.S. that Michael Bloomberg wants to convert to anti-gun nightmare zones. But don’t just take my word for it. NRA Institute for Legislative Action Virginia state director D.J. Spiker writes,

Bloomberg’s Virginia plan is a template for what he wants to do in every state, and nationally if he is elected president. He will use his billions to take away our fundamental right to self-defense.

Bloomberg and Northam have gotten the attention of every law-abiding gun owner in Virginia, and indeed, the country. All of us must stand united in fighting to protect our freedom and right to self-defense.

And how did Bloomberg have such an impact on the Virginia election? As Spiker puts it,

[Bloomberg] poured millions of dollars into races across the commonwealth last year, bought a slim majority in the General Assembly. Bloomberg is now demanding a return on his investment – in the form of a broad ban on commonly owned firearms, gun registration, and outright gun confiscations.

None of these measures would do anything to make Americans safer or curb violent crime. That is why the National Rifle Association opposes these measures.

That’s right, Bloomberg, basically, bought that Virginia election, and now he wants to do that in every other pro-gun state. He may use his money directly, or he may pour the money in through his pet organizations, Moms Demand Action and Everytown for Gun Safety.

Whichever method he uses, what is certain is that none of his gun control efforts will do anything to make the nation safer. Because the key to reducing violent crime is to empower law abiding citizens to fight back in the moment, and, often, that means with a gun.

So, wherever you are in the U.S., keep your eyes open and work to keep any gun control from passing. The #VAGunRightsRebellion is still fighting, and you need to fight in your state, too.