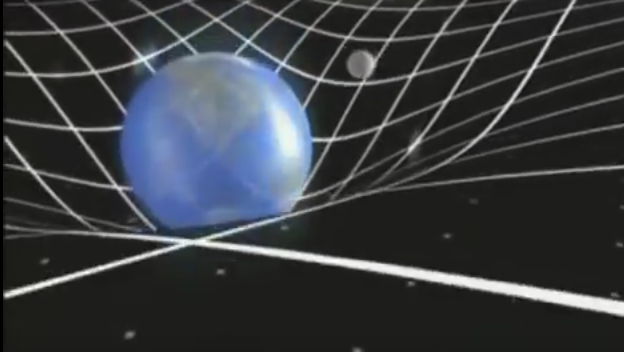 Like the warped space-time continuum around a black hole, Donald Trump bends, twists, and contorts the political reality around him. The rhetoric coming from many leftist media outlets has become so bent out of shape that leftists are starting to sound like die-hard constitutional conservatives. The political spectrum looks like a horseshoe. Bemoaning cultural decline and mass media, the shameless partisan media has been on a hypocritical tirade for the ages.

Enjoy every last drop with this killer op-ed from The Federalist:

What does it take for The New Yorker to start sounding like Robert Bork and Bill Bennett in the 1990s? Apparently, the election of Donald J. Trump. Many on the Left are now preaching moralistic sermons about the decline of our culture and media, issuing stern warnings about the perils of democracy citing Plato and Tocqueville, and praising the American founders’ warnings about demagoguery.

The fear of #NeverTrump, was that Trump would drag many of the remaining Constitutional conservative stragglers to the same authoritarian place where many progressives already reside. Everyone would agree that we need a strong man to “just fix it.” The political fights would be less over the scope, size, and structure of government, and more over who should be in charge.

Thus far, it’s actually the left that has shifted, and that shift has been towards the preference of constitutional republicanism over mob-rule democracy. It’s too early to determine the permanence of this rhetorical shift, but that shouldn’t stop you from enjoying the sweet sweet hypocrisy:

But what if the authoritarian personalities of those impoverished and suffering white working-class folks without jobs in the Rust Belt wished to impose a fascist rule upon the poor, defenseless inhabitants of Manhattan by means of censoring their news from the outside by means of monopolistic multinational corporations, often in conjunction with the federal government?

What if my authoritarian relatives in western New York—which is, let’s face it, District 12 to Manhattan’s Capitol—began regulating away all major businesses out of Manhattan, destroying all its major industries, and dropping all their undesirables right outside One57 or Central Park West?

While most on the left are just being absurd hypocrites, some may be rethinking their entire ideology surrounding government and culture in response to Trump. That could have a huge effect on all of our civil rights (including guns) in the future. Read the entire op-ed here.