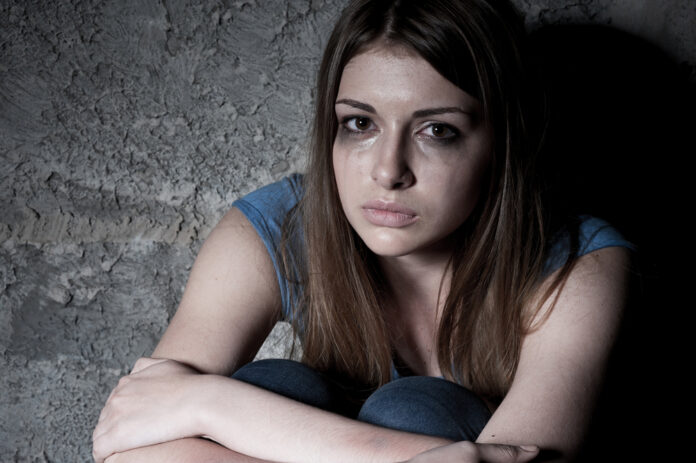 One of the most compelling arguments for private gun ownership for many people is the fact that firearms are the great equalizer. What that means in practical terms is that someone who is physically weaker (typically, women or the elderly) can be just as dangerous with a firearm as a bigger, stronger attacker.

The same can’t be said if we’re just talking about using fists and feet for self-protection. When fists and feet are the methods of attack, then, the person who is physically bigger and faster has an advantage.

This is why I would advocate for all women to take a firearms training class and to consider getting and carrying a concealed carry handgun for self-protection purposes. Having the gun can be the difference between a woman surviving a violent encounter or not.

We have another story today from the “mostly peaceful” city of Seattle, Washington. Fortunately, one person in this encounter was able to carry a handgun, and it may have been one of the difference makers both for their life and for the life of a woman involved. Joseph MacKinnon writes,

A wild and violent fight for freedom in Seattle last weekend once again proved that not all knights appear on horseback or in shining armor. According to prosecutors, on Nov. 5, a 20-year-old California woman identified as H.A. staged a daring escape from her cruel pimp. Risking life and limb, she nearly met her doom when an Uber driver came to her rescue, providing her with a ride to freedom and some much-needed firepower.

Finally, just before 10 p.m., an Uber driver saw the distressed young woman and told her to get into his van. His good deed did not go unpunished.

According to the charging papers, the Uber driver was anything but passive and also happened to be armed. He allegedly fired back at Burt.

This gunshot-punctuated joust carried on for several blocks.

Fortunately, the alleged scumbag pimp is now in jail and facing multiple charges which is the very least that it sounds like he deserves.

My point here, though, is that this poor trafficked young woman could have escaped that much sooner if she had had a legal firearm on her person instead of her pimp having the firearm (probably illegally). In fact, she might not have been forced into that awful situation of being trafficked at all if she’d had a firearm on her person.

So, anytime that anyone tells you that they want firearms banned or controlled to prevent violence, remind them of this situation, and remind them that firearms are the great equilizer in a conflict.