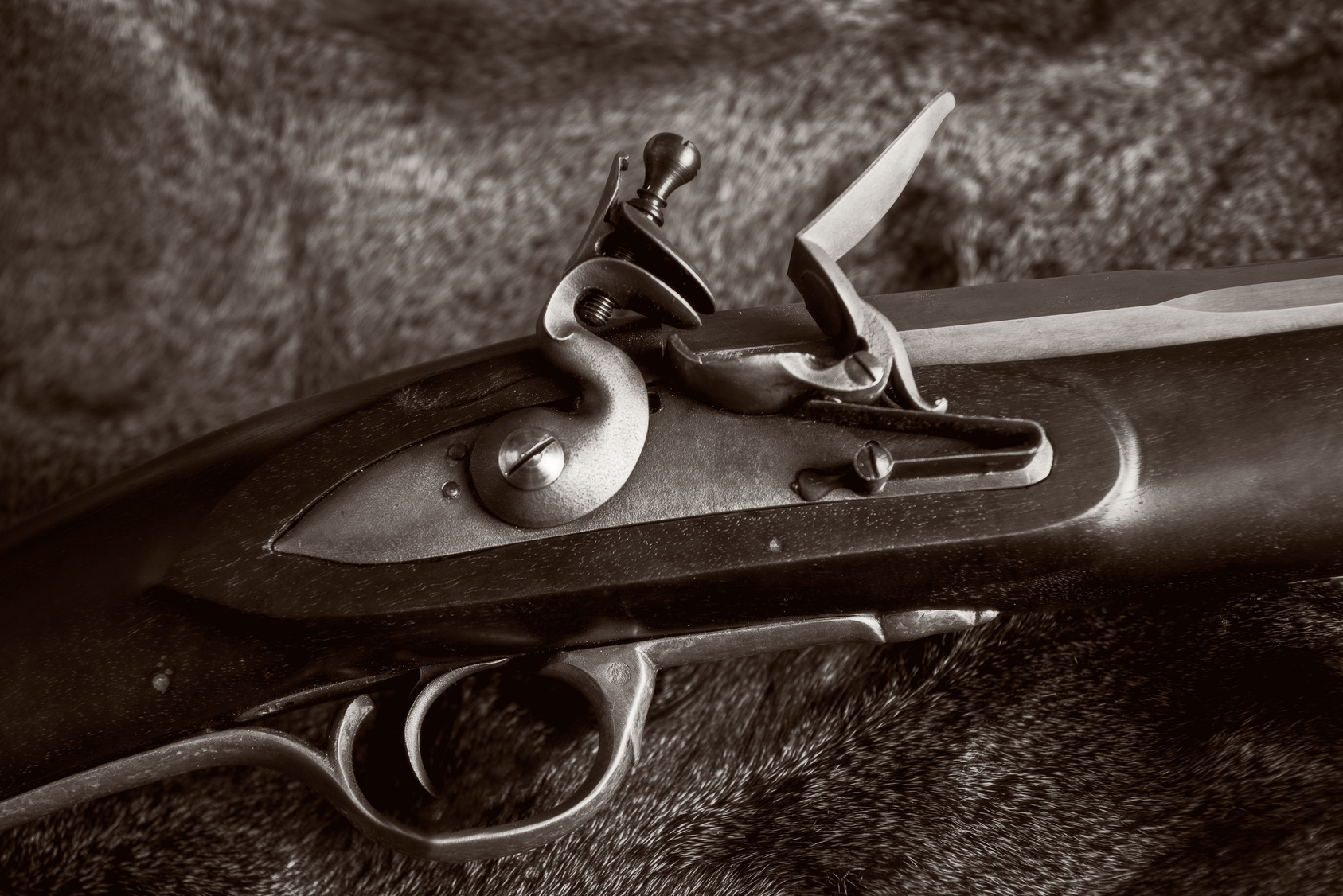 Ignorance. Ignorance about guns is the main cause of people’s fears about guns. And make no mistake about it: ignorance is rampant.

Case in point: A elementary and middle school in East Manatee, Florida were locked down recently because someone saw a history teacher bring in a replica of a flint lock rifle to show students. Keep in mind that this replica of a Civil War era gun does not work (i.e. does not shoot), and it’s muzzle loaded.

So, some ignorant person panicked and called 911. Over a muzzle loaded rifle. Daniel Jennings gives us more details:

“A teacher at our school brought in a Civil War era rifle for a demonstration in their class,” Petrilla told the Bradenton Herald newspaper. “This teacher had previously notified the school [resource officer] that he would be bringing the rifle to school. As he was bringing the rifle into the school this morning, someone saw him and reported it to law enforcement.”

Think about how ridiculous this is, how ignorant about weaponry that the caller felt seriously threatened by a weapon that you couldn’t load fast enough to get off more than a shot or two in the whole time that you used it if you were going to be psychotic enough to attempt a school shooting.

Now, granted, Nancy Pelosi would probably call it an assault weapon because you could swing it around to hit several people at a time with it than you could load it an fire it. Not that Pelosi’s ignorance is any justification, but she is a prime example of fear born out of ignorance.

If people want to stop being afraid of guns, then they need to get some training on how to use guns, how to care for them, how they actually work and what threat that they actually pose.

The problem with those pushing gun control is that they have no idea what they are afraid of. They are just terrified of a bogeyman in their own mind that they have labeled “guns.”