Home Gear Should You Use A Red Dot? 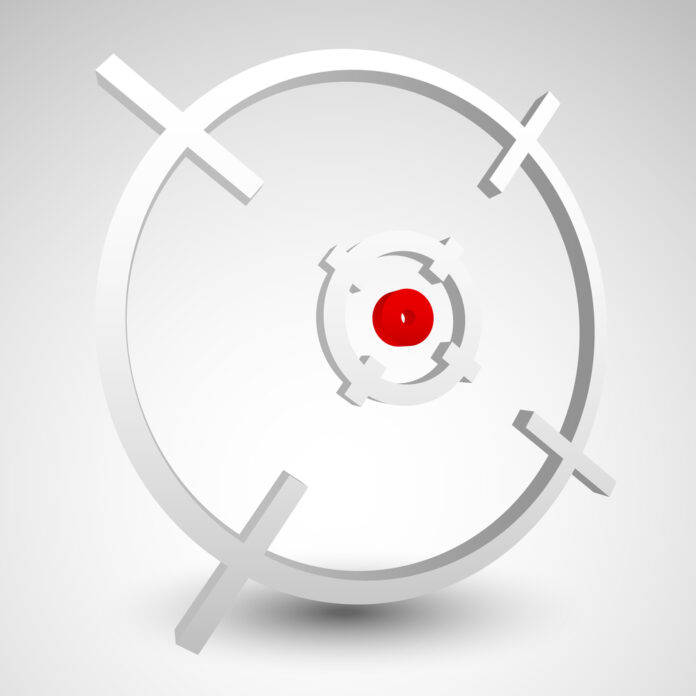 Like so many things in the firearms world, use of red dots for targeting is controversial for many people.

Some people swear by them.

Other people swear about them and say that we shouldn’t use them at all. Maybe their reasoning is that a person should work to be a good shot regardless of the equipment that they are using, and there is a logic to that.

But if you’re not a “purist” about it and just want to be the best shot that you can be whether that is developed skill alone or aided by technology, then you’ll want to know about a recent study and white paper about that study written by Aaron Cowan (hat tip to here for the lead). Cowan writes,

[T]he red dot is a superior method of aiming due to the correct nature of use in which the officer can remain threat focused instead of having to complete multiple focal point changes before force can be used.

Furthermore, the adoption of red dot optics can go far to preventing mistake of fact shootings under the same advantage; the officer maintains a constant focus on the threat, proving focused information on the threat up to and throughout a use of force. In this method, an officer will better be able to detect any change in the threats actions or inactions that may be missed with traditional iron sight use, therefore giving a distinct advantage in this area as well.

Specific studies on red dot use in live fire and force on force, showing clear advantages in accuracy and consistency are presented, with in-depth analysis of conditions that allow the red dot optic to succeed so well over traditional sighting systems.

Law enforcement liability, and how the red dot optic can greatly aid a department in reducing potential liability in officer involved shootings is explored, pointing to how red dots can better address existing Supreme Court decisions that drive training policies.

To put this into layman’s terms: using a red dot increases accuracy when shooting even in low visibility conditions.

So, if shooting accuracy is of major importance to you, you may want to still practice sometimes without using a red dot because basic shooting skills are important, but a red dot will make you a better shot.