Home Guns Why To Consider Swapping The Trigger On Your Gun 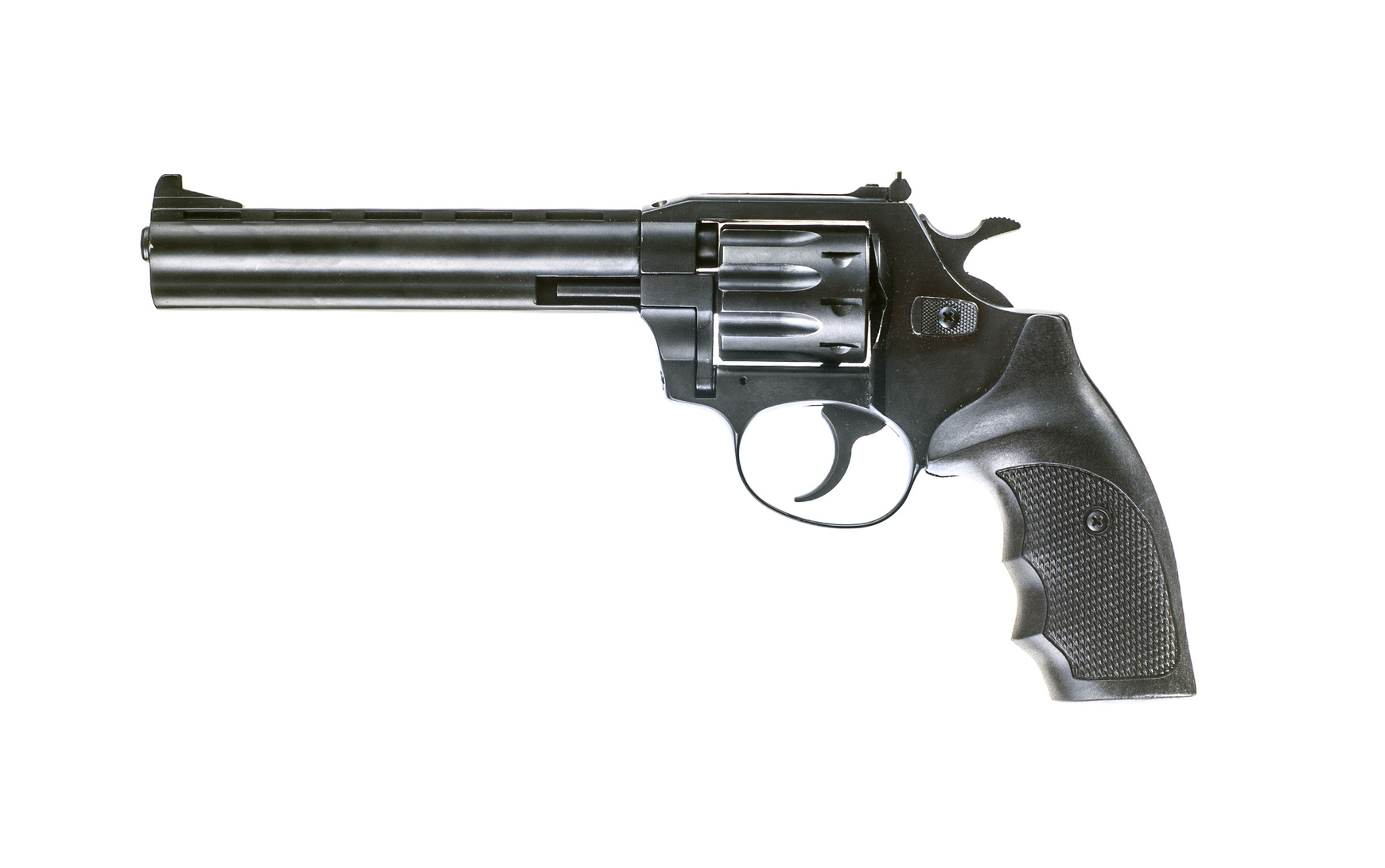 When you’ve thought about that, have you considered the difference that changing out your trigger can make to your shooting experience? What do I mean? Tom McHale gives us a little perspective:

It should be obvious that replacing the trigger doesn’t have any physical impact on a rifle’s accuracy. It’s not like it synchronizes barrel harmonics to the tune of “You’re So Vain” or anything. A trigger doesn’t touch the barrel or impact flight path, yet everyone swears it makes a rifle more accurate.

That’s kind of true. But it doesn’t make the rifle more accurate, it makes it easier for you, the shooter, to get the best accuracy that the rifle is capable of. This is an important distinction.

The reason is that pesky physics thing. When a rifle takes several pounds of pressure to break the shot, and the rifle itself only weighs several pounds, it’s gonna want to move, at least a little bit. A good trigger, with a smooth action and reasonably low pull weight, is going to make it easier for you to break the shot without moving the sight alignment of the rifle. When you’re trying to extract every last fraction of an inch of accuracy, a little bit of unwanted movement means a lot on the target.

So, the answer to the question of whether you should consider swapping out your trigger is… maybe. Yes, changing out your trigger for one that fires smoother and has a lower pull weight can improve accuracy because you have to fight less against the trigger when trying to get that bullet to hit the target.

However, on the flip side, having a lighter trigger may make you nervous that you’ll fire one off when you don’t mean to. The answer to that is to get more training on gun safety, but, until you get that training, it may lower your stress response (some) during a violent encounter because an accidental shot isn’t one of the things that you’ll be concerned about.

All-in-all, if you’re taking the proper safety precautions with your gun, then there aren’t a whole lot of good reasons not to have a smoother trigger and a lower pull weight, and there are some good reasons to make those changes. So, you may want to think about this for your next upgrade.