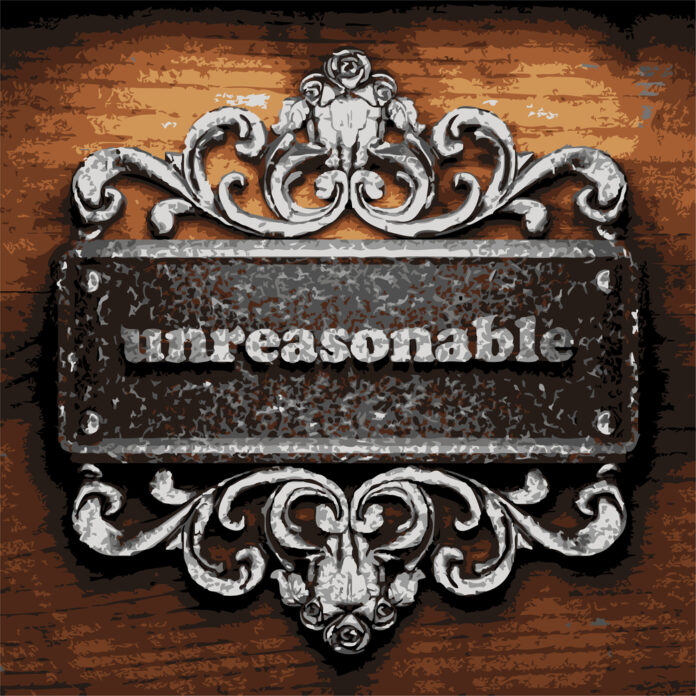 One of the common arguments from anti-gunners is that all they want is “reasonable” or “common sense” gun control. This is usually said when an anti-gunner is talking down to a pro-gun person as if, of course, it’s obvious that “reasonable” gun control is important and effective and should be implemented.

One of the many tactics anti-gunners push is to pain[t] gun control opponents as unreasonable. That’s not overly difficult, I’m afraid. Not because we’re unreasonable so much as a complicit media routinely dismisses our concerns as irrelevant.

Recently, I came across an op-ed that claimed “reasonable” control, if such a thing exists (hint: It doesn’t), was nothing for us to fear in the least [and gave the recent banning of firearms at the virginia state capitol as an example].

As Knighton points out, the Virginia capitol gun ban was not a legislative action but an executive one. Thus, it circumvented the due process of implementing laws.

Knighton then addresses the issue of delays in gun purchases:

[R]ights delayed are rights denied. Handgun rationing has never been shown to have any impact on crime. It’s nothing but a way to inhibit law-abiding citizens from buying guns and nothing more.

And, of course, the ever-popular red flag laws:

No, but this is glossing over the lack of due process. The judge never speaks to the accused before issuing a ruling. After that, the accused has to basically prove his own innocence in order to have his guns returned. Further, there’s practically nothing to stop these measures from being used maliciously, like one woman tried to do in Colorado.

Of course, anti-gunners argue that pro-gun people are being hysterical about gun rights, but the fact of the matter is that history shows that ‘gun control is a slippery slope: each small chip away at gun rights is “used to justify the next bit.”