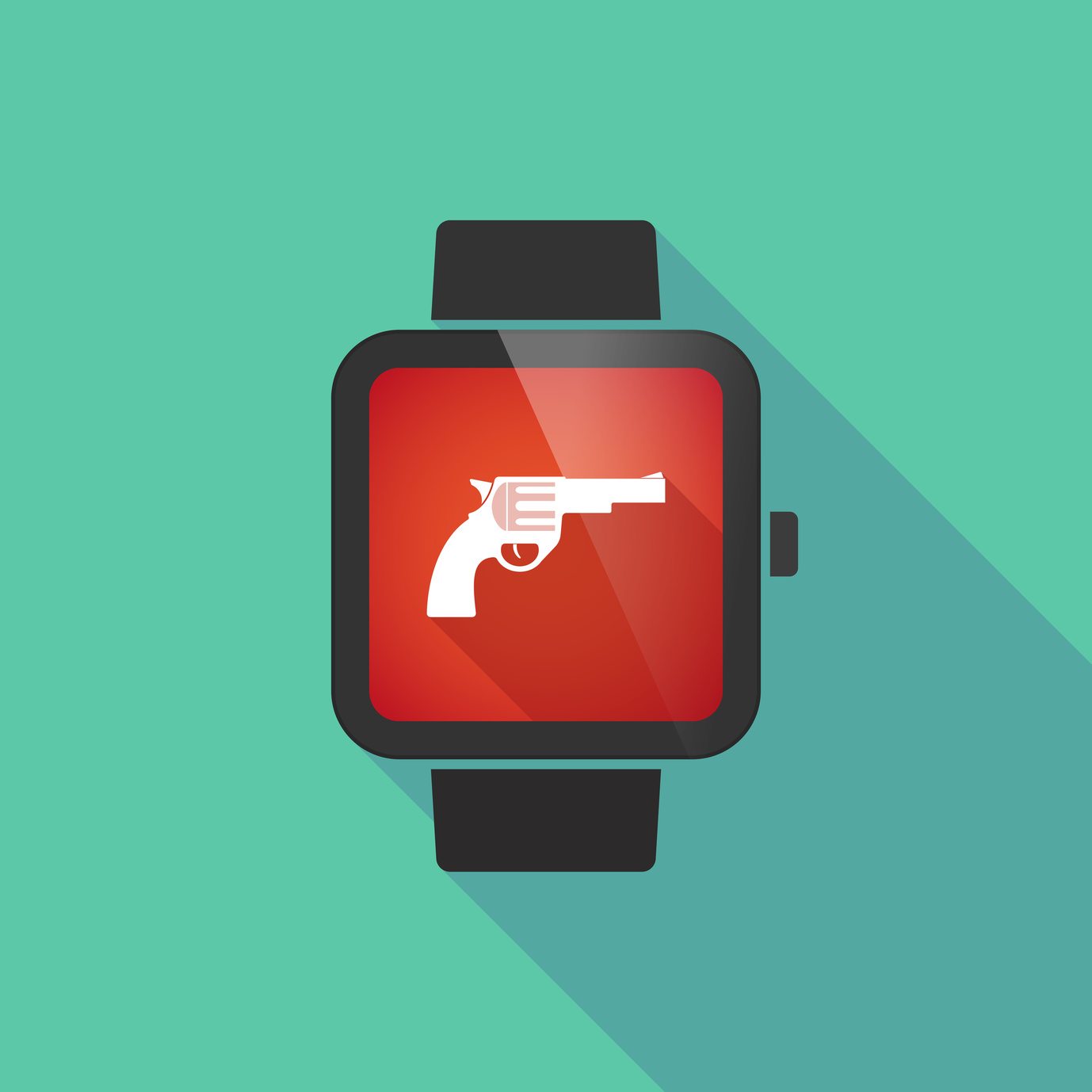 Gun control advocates are desperate to find some way to keep us all safe by saying guns are the problem. They lobby for laws to keep guns out of our hands, and, when those fail, they try to keep us all safe from guns by creating “smartguns” which have computerized lockouts.

Now, we can argue about whether smartguns are a good idea, whether it’s to protect young children from accidental discharges (a good thing) or as some kind of supposed deterrent to keep criminals from stealing guns to use in other illegal activities. The problem with either of these lines of thought is the idea that smartguns can actually protect people by preventing a discharge.

But that is not the case. An ammoland article notes,

According to an article in Wired magazine, the $1,800 .22 LR pistol that made such a splash with gun controllers upon its debut is easily hacked. It can be activated (or deactivated) at distance from authorized users. Its locking mechanism can be defeated by holding magnets, that anyone can buy online, against the slide. And the equipment to do these things is readily available and costs less than a trip to the movies.

The hacker profiled in the article – who goes by the pseudonym Plore – told Wired, “I was confident I’d be able to break it … I didn’t think it would be so easy.”

Look, the fact of the matter is (and any hacker worth their salt will tell you), any security can be hacked, and it’s usually a lot simpler than people think. In many cases, it’s simply knowing how to trick people into giving the hacker the information that they want. In this case, it’s simply using two magnets to make the gun fire, making the “smart technology” meaningless. Here is a video about the Wired magazine story:

It simply comes down to this: gun safety still comes down to knowledge about safe usage of firearms and this only comes through knowledge, training, and firearm usage, and nothing else will work.