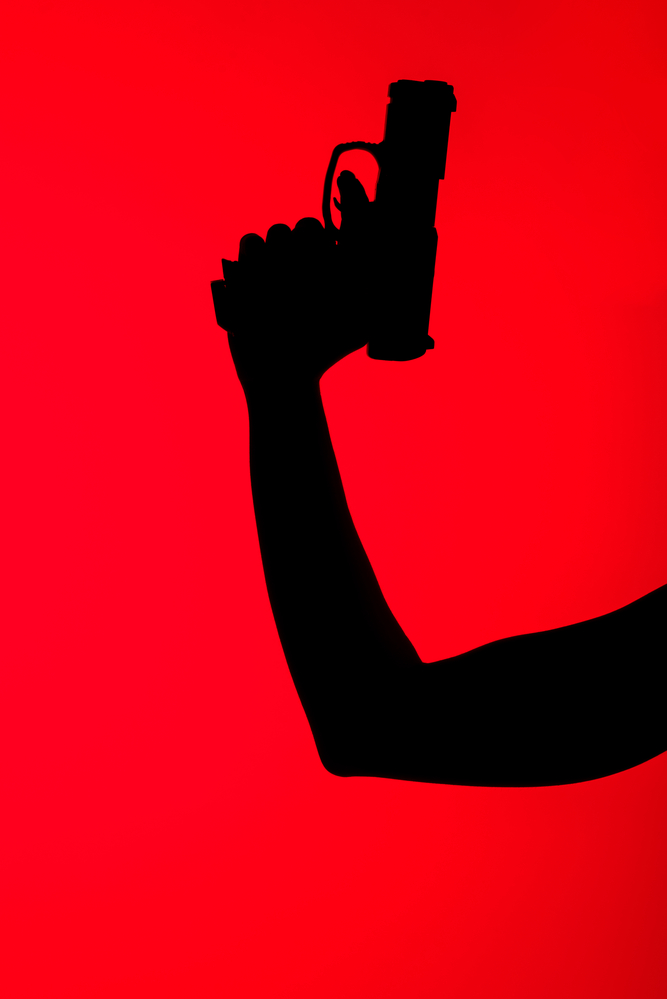 Carletta Whiting has quite a story. I don’t have all of the details, but it’s clear that she has been through a lot. She is a breast cancer survivor. She was a victim of domestic abuse. Possibly due to her other health issues, she is particularly vulnerable to COVID-19.

Add on top of that, she is a black woman in America. Joe Biden probably takes Ms. Whiting for granted that she will vote for him. However, I think that Biden would be wrong.

Why? Because she is fiercely, unapologetically, even militantly, pro-gun. And she is pro-gun for all of the reasons that you and I are pro-gun.

She understands that a firearm is one of the best, most effective ways to defend herself from physical attack. She understands that, unfortunately, as people get desperate (like under the current lock downs in many areas due to COVID-19), people do dangerous, violent things to other people. Ms. Whiting knows that violent civil unrest like we’re seeing in many cities in America right now can easily spread to other areas and cause more damage and injury to innocent people. And she understands the value of the Second Amendment.

In other words, Ms. Whiting has rational and reasonable reasons for owning a rifle and supporting gun rights.

But don’t take my word for it. Watch her talk about it here:

This lady has my respect. She’s been through some rough patches in her life, but she has thought through many things accurately and has come out on the rational side when it comes to gun rights. Not everyone is able to do that.

So, for your anti-gun friends who want to babble on about protecting the innocent by banning guns, show them Ms. Whiting’s video. She says it straight. Maybe in this case, if your anti-gunner friends watch this video, they’ll finally hear the truth so that they can know the truth, and the truth can set them free from their foolish anti-gun ways.