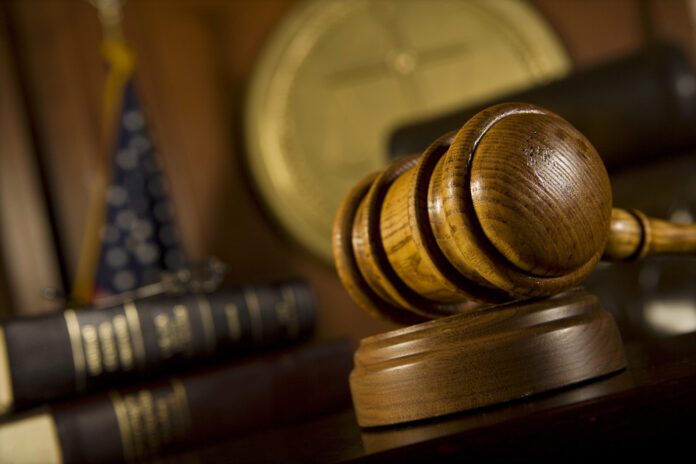 With all of the news coming out of Virginia recently, you may not have heard about the gun control fights taking place in several other states.

One such state is Pennsylvania which saw a law passed in an attempt to restrict people from lawfully building their own firearm. Fortunately, there is good news in that case. Cam Edwards writes,

A Pennsylvania judge issued a preliminary injunction on Friday blocking a new state police policy requiring background checks for 80% lower receivers and other “partially manufactured receivers” put in place a few weeks ago following an opinion by the state’s Attorney General that declared the unfinished receivers “firearms” under Pennsylvania’s Uniform Firearms Act.

The Firearms Policy Coalition filed the suit shortly after AG Josh Shapiro released his opinion and the Pennsylvania State Police issued guidance to gun store owners on how to comply with the new order. Pennsylvania firearms attorney Joshua Prince argued that unfinished receivers simply aren’t “firearms” under any definition, and that the new policy endangered the rights of Pennsylvanians under the U.S. and state constitutions.

In his order on Friday, Judge Kevin Brobson said the plaintiffs in the case raised valid points about the vagueness of the new policy, which applies even to products that the ATF has determined are not firearms.

The judge also noted that the new policy by the Pennsylvania State Police requires a new background check form for “partially manufactured receivers,” even though the State Police now say that those receivers actually are firearms. If that’s the case, the judge wondered, why the need for a new form? Shouldn’t they be using the existing form for firearms background checks? It’s another example of how the new policy “sows confusion within the industry and the public.”

Like all gun control laws, this law in Pennsylvania is an attempt to control other people. It’s an attempt to restrict liberty under the premise that this will provide security and safety.

The sad irony is that gun control laws have the opposite effect. They restrict liberty and reduce security and safety where they are in place, and this is why we must continue to fight these laws.