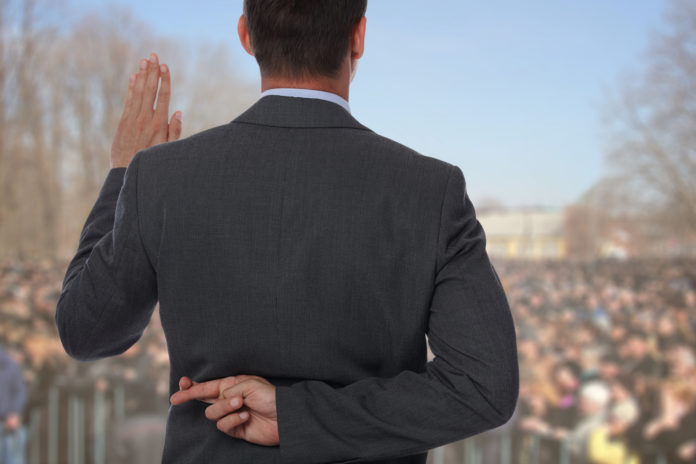 If you watch the mainstream media news, you would think that gun control is a popular issue. After all, why else would it be all over the airwaves and plastered all over newsprint?

Except, that it isn’t.

Oh, sure, some hardcore anti-gun folks out there are going to campaign and vote anti-gun no matter what information they are exposed to. These are the folks who can’t get past their knee-jerk reactions and will always vomit those views on everyone that they meet.

But politicians are, usually, different in that, while they want to sneak gun control in any way that they can, they also want to make sure that they keep the gravy train going and staying in office. Yes, even big name politicians like Charles Schumer (D-N.Y.).

Schumer is smart enough to know that, if he wants to have a chance to win some votes, he’s going to have to stay away from topics like gun control. Alexander Bolton writes,

Senate Democratic Leader Charles Schumer (N.Y.) said on Wednesday that he doesn’t want to get bogged down in a debate over gun control, which could come back to bite Democrats running for reelection, when the Senate debates the budget this week.

Now, keep in mind that Schumer wants to avoid gun control right now even though, as Bolton notes, “[i]t could be the only opportunity Democrats have to force votes on gun control until 2019.”

Think about that. Anti-gunners are so concerned about how their gun control position could effect their chances for re-election that they’re willing to skip an opportunity to try to push more stupid legislation forward. They know that what they are advocating is unpopular and, frankly, can make them unelectable.