Home Guns Why Is Taurus Moving Out Of Florida? 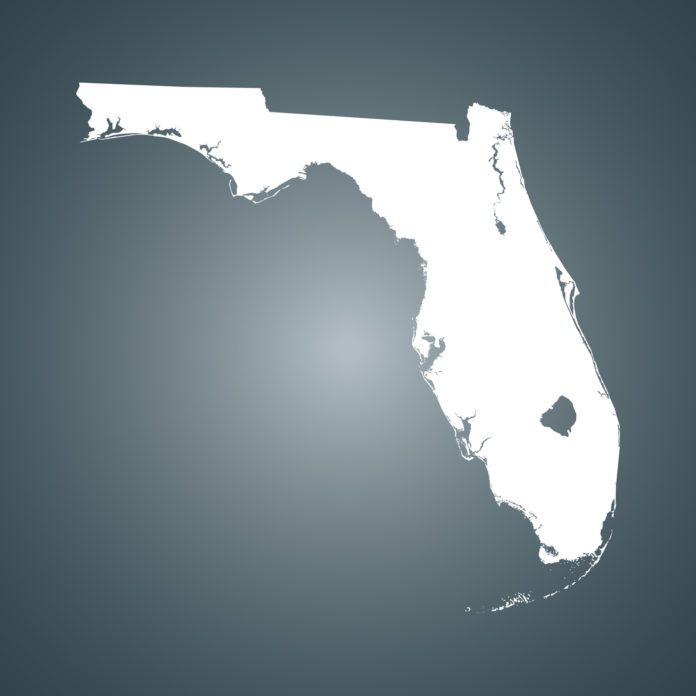 If you haven’t heard, Taurus USA has decided to move their operations from Tallahassee, Florida to Bainbridge, Georgia, which is near the Florida-Georgia border. Construction is scheduled to begin in September, 2018.

Now, in case you aren’t familiar with the geography, Bainbridge is about a 40-minute drive from Tallahassee. What this means, essentially, is that most employees at the Tallahassee plant could continue to work for Taurus at the new plant without too much difficulty.

Which makes you wonder why Taurus is moving in the first place. If the new plant isn’t that far from the old plant, what is the incentive?

Of course, Taurus chief executive and president, David Blenker, said, “This new facility will meet our demanding needs to increase production with the skilled workforce Georgia has to offer.”

That’s great, but the close proximity of the new plant has some speculating that other reasons have caused Taurus to want to move out of Florida. Jacki Billings writes,

Taurus USA’s intentions to move operations from Florida to a new manufacturing plant in Georgia is in no way related to the Sunshine State’s recent change in gun laws, according to the company.

I’m not surprised that Blenker is not blaming politics for the move. That would be bad press among those in government, and he has a business to run. So, he has to try to work, at least to some extent, with those who oppose guns to try to minimize gun control restrictions so that he can continue to do business.

But, on the other hand, I wouldn’t blame Blenker for making the decision to move out of Florida to a more gun-friendly state in a move to, hopefully, ensure that government interference doesn’t prevent him from continuing to do business in states who have sane people handling their gun laws.

All-in-all, though, maybe only Blenker can say definitively what the reason is for the move, and, right now, he’s saying that it is to allow for future growth. Here’s hoping that this move allows him to continue to do that.