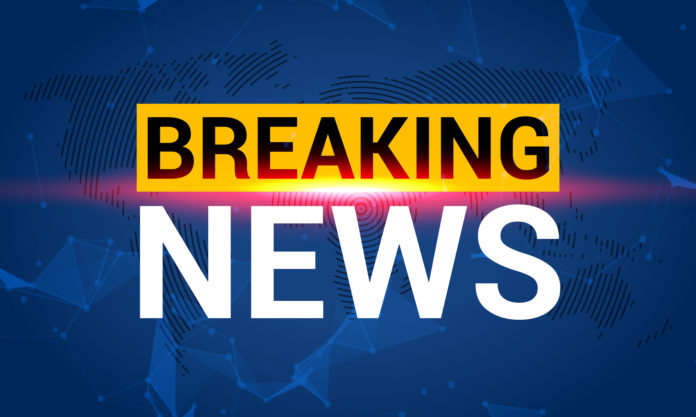 I can’t tell you how sick I am of seeing David Hogg all over the media. The smart-mouthed ill-informed anti-gun talking head has been all over the anti-gun mainstream media since the Parkland school shooting.

You may have also heard about how Hogg has been using his media clout (or what media clout that he thinks that he has) to criticize pro-gun people in the media. Only that hasn’t been working out so well for him. Douglass Ernst writes,

Sponsors who left Fox News star Laura Ingraham’s show at the behest of teen gun control activist David Hogg are missing out on a 20 percent increase in eyeballs.

The conservative author of “Shut up and Sing” lost nearly 30 advertisers since a boycott against her show launched March 29, but those who held firm are benefiting from a ratings windfall. Data compiled by the media watchdog News Busters shows a jump from 2.23 million viewers prior to Mr. Hogg’s campaign to 2.7 million since her return from a vacation.

This is just hilarious to me. Mainstream media anointed anti-gun teen idol tries to get a news anchor fired by, basically, getting sponsors to no longer pay for advertising slots on her show. Then, her show becomes more popular.

So, what happened to Hogg’s statement that he and other anti-gunner teenagers are “going to start a revolution?” Well, it seems that his revolution has failed. For evidence of this, Ernst writes,

The Ingraham Angle also dominated overall ratings Friday [after hogg’s attack on ingraham]. The program had a ratings high and was No. 1 in cable news with 4.7 million total viewers and 1,174,000 in the 25- to 54-year-old demographic.

Doesn’t look like Hogg’s revolution is happening at all.

So, maybe it’s time that someone takes David Hogg aside and tells him that his fifteen minutes of fame is over and the the revolution is being televised. That revolution? That Americans are tired of being talked down to by a bunch of obnoxious ill-informed children whose only experience of the real world is watching TV and high school peer pressure.

The real revolution? It’s people growing up and taking responsibility for their own lives and their own protection. The revolution is people owning more guns instead of blindly following the mainstream media and anti-gunner politicians’ empty rhetoric.