Home Guns “Journalists” Should Know What They’re Talking About Before Spewing Ignorant Propaganda Like... 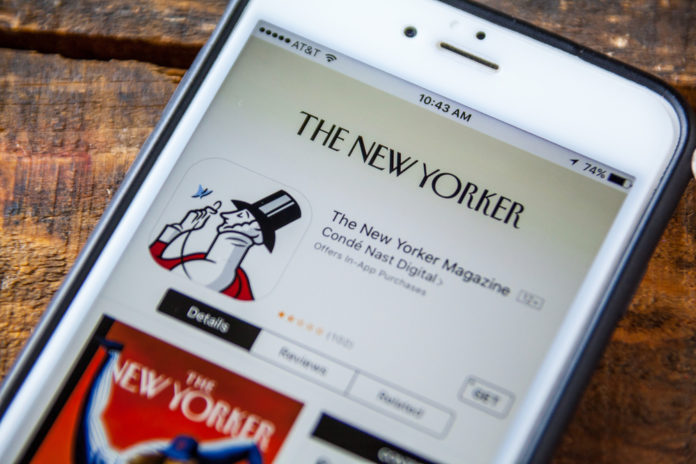 The New Yorker is a magazine that should know better. They should know that people would catch blatant attempts at propaganda, especially when the magazine tries to present itself as well-informed.

Except that well-informed people don’t make statements like the one that you are about to read unless they are intentionally trying to mislead people. See for yourself. Adam Gopnik writes in his opinion piece,

It’s a sign of the psychic costs of America’s ongoing epidemic of gun massacres that we have all learned to parse the casualties of the latest gun massacre within the frame of all the gun massacres that have gone before. People discussing what will become known as the Gilroy Garlic Festival massacre, which occurred on Sunday afternoon, took solace in the fact that only three victims were killed, until it was discovered that two of them were children, one just six years old. It’s as though, in some obscene way, there’s an implicit horror-score to be computed each time.

Or maybe Gopnik is willfully ignorant and simply doesn’t care about the once-sacred idea of journalistic integrity.

I’m going with that latter conclusion.

But it would appear that Gopnik didn’t get the memo.

Or maybe he doesn’t want to get that memo because it doesn’t match his desired interpretation of the Second Amendment which would mean that people can only have guns if they are part of the military reserve.

Of course, this is absolute nonsense, and it just goes to clearly show how much of a biased hack that Gopnik is at least when it comes to the issue of guns.

So, shame on The New Yorker for publishing such tripe. But I’m not holding my breath that they will actually publish something that shows how blatantly misleading and wrongheaded Gopnik’s thinking on guns is.