Home Guns This Is What Happens When You Allow Citizens To Defend Themselves In... 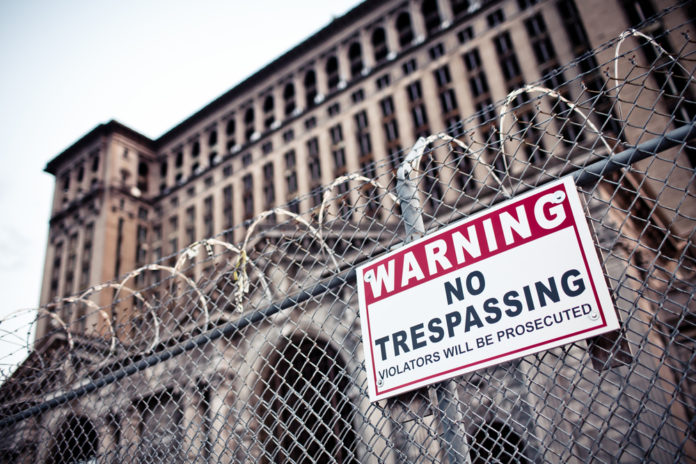 While some people may think of Detroit in glowing terms (like a flashback to KISS’s song “Detroit Rock City”), the sad reality is that much of the city is in dire straights. Parts of the city are a nightmare, crime is rampant, and gun violence is a huge problem.

There are still some people, though, in Detroit who have managed to get their hands on a concealed carry license and are carrying regularly. Fortunately, for one Detroit resident, he was carrying when criminals attempted to come after him (hat tip to here for the lead). Derick Hutchinson writes,

Three men were taken into custody Thursday after trying to rob a man who turned out to be a concealed pistol license holder and crashing into a house while trying to get away from him, police said.

Officials said the 49-year-old CPL holder was in the 8200 block of Woodlawn Avenue on Detroit’s east side when he saw three men in a black Buick around 9 p.m. Thursday.

The men were trying to rob someone when they noticed the 49-year-old, police said. They tried to rob him, but he pulled out his gun and started to fire shots at them, according to authorities.

While fleeing the area, the men put their car in reverse and crashed into a building, police said. They ran away but were later found in a vacant house in the 8100 block of Knodell Street just blocks away in Detroit.

They are both stable, medical officials said.

Officers recovered a firearm and money in an alley near the shooting location.

Now, just imagine what could have happened if this gentleman had not had his concealed carry weapon on him. The best that he could have hoped for was to be robbed, but it could have easily gone much, much worse.

Fortunately, though, that wasn’t the case, and he had his firearm on his person and was able to use it.

Do You Live In The City With The Highest Murder Rate?...