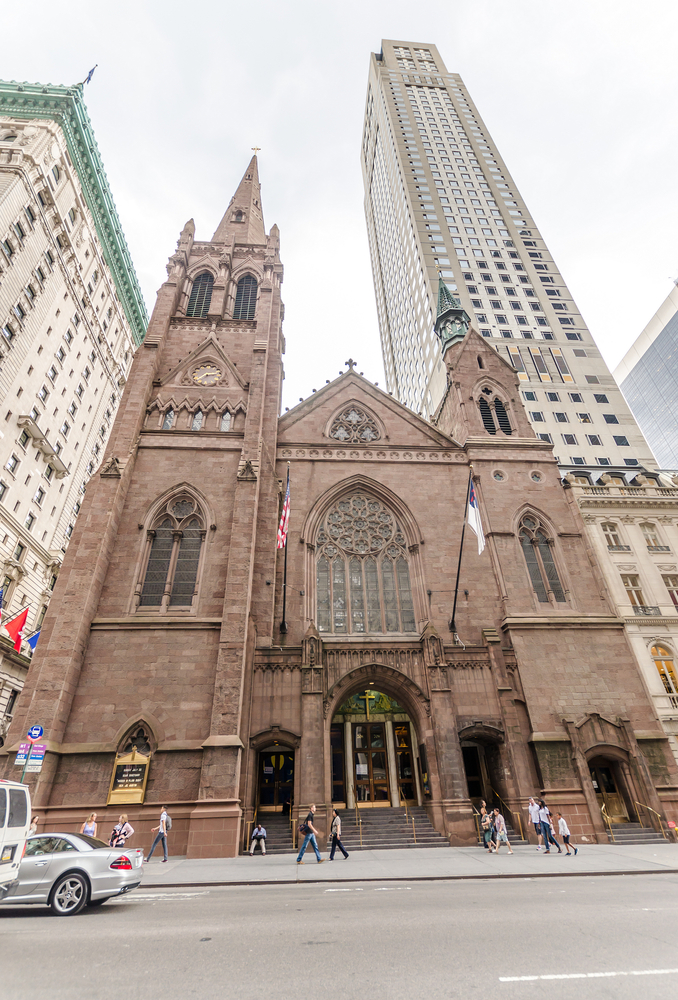 Many people in the U.S. have the idea that everyone who calls themself a Christian in America is a political conservative, pro-life on abortion, pro-Second Amendment on guns.

Sometimes, [Presbyterians try to make a difference in their communities] through public policy advocacy — as Presbyterians call for stricter gun control laws involving background checks and bans on assault weapons.

Hollas told the moderators that “I don’t deserve that attention” from the media — “the church deserves the attention” for the policy statements that previous General Assemblies have crafted opposing gun violence, including the 2010 “Gun Violence, Gospel Values” statement.

And she said that the PC(USA) Office of Public Witness has helped to identify 15 states where Presbyterians will work hard on gun violence issues as the 2020 election approaches, “to put some energy and put some pressure to hopefully let those senators know this is an issue people of faith care about.”

Last summer, Deanna Hollas was ordained in Texas as a minister of gun violence prevention.
Those 15 states are: Arizona, Colorado, Florida, Indiana, Minnesota, Montana, North Carolina, New Hampshire, Nevada, Ohio, Oregon, Pennsylvania, Texas, Virginia and Washington. Hollas said that list was developed in consultation with Everytown for Gun Safety, the parent organization for Moms Demand Action, and represents states seen as “shiftable” on gun violence issues — where possibly a senator might be up for re-election or be seen as open to conversation on gun violence issues.

Now, we can have a discussion about what churches should do to reduce crime (especially violent crime) in their communities, and I agree that churches should be involved in trying to make their communities a better place. But I’ve also heard it said that God gave us a heart to motivate us with compassion and love and a head so that we can actually do something that will work. Sadly, like anti-gunners everywhere, the PCUSA leadership have the heart part right in that they mean well, but they left their heads out of the situation by advocating for a failed policy position on guns.

If you’re a member of the PCUSA, you may want to consider educating your church leadership about the truth about guns, but if they won’t listen, you may need to change denominations and churches. Why? Because you don’t need bad thinking shoved down your throat on Sunday morning instead of the right and good thinking that you should be taking in.