Home Guns Finally, Satire That You Wish Were True 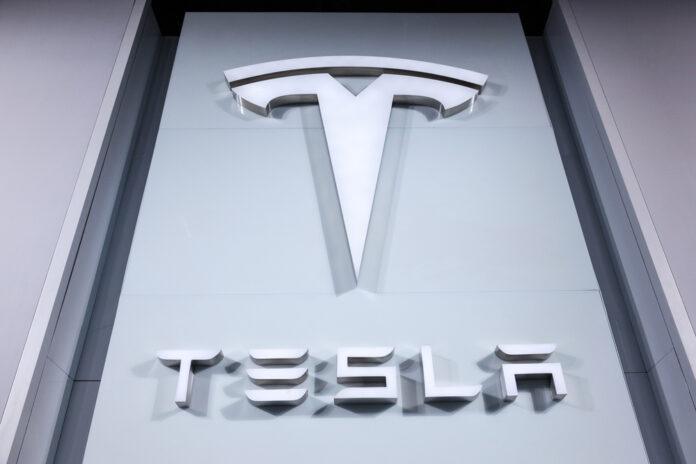 I love satire. If it’s got snarkiness factor to it, then I’ll likely have a good chuckle at it.

But good satire can be difficult to do, often because the satire hits too close to home but lacks enough humor to make the satire easy to swallow. One site that seems to have their satire chops honed to a razor’s edge (at least in my opinion), though, is The Babylon Bee.

In case you aren’t familiar with the Bee, it started out as a Christian satire site (as in satire by Christians of Christian things for humor value, not for meanness or theological argument). Over the last few years, the Bee has branched out into conservative politics, too, and they have been nailing leftists in satirical posts.

The one that you’ll appreciate today pokes fun at California’s politics and how its COVID-19 lockdowns are causing businesses to move out of California to other states. In many cases, the state of choice is Texas, and one of those businesses moving out of California to Texas is Elon Musk’s Tesla, Inc. With this situation, you have the roots of an article whose headline reads “Immediately After Moving To Texas, Elon Musk Announces Tesla AR-15.” The Bee‘s article, then, reads:

After years of fighting lame California politicians who want to lock everyone in their homes so they can’t go to space or build cool stuff, Tesla CEO Elon Musk announced he was moving to a land flowing with milk and honey called Texas. Almost immediately after the move, he announced a new product the whole world has been waiting for: the Tesla AR-15.

The article then goes on to tell how the new Tesla AR-15 will be battery-powered, fire three million rounds per minute, will have Bluetooth capability (God knows why…), and will have a chain-saw bayonet. Because why not, right?

But the real clincher is what happens if the Feds try to confiscate it from you. According to the Bee article, Musk said, “[T]he rifle will automatically connect to the internet and file a lawsuit for you!”

That, right there, makes me wish this satire is true.

In the meantime, we can hope, right?