Home News Huh? This Pro-Gun Group Thinks That They Can Get Biden’s Support? 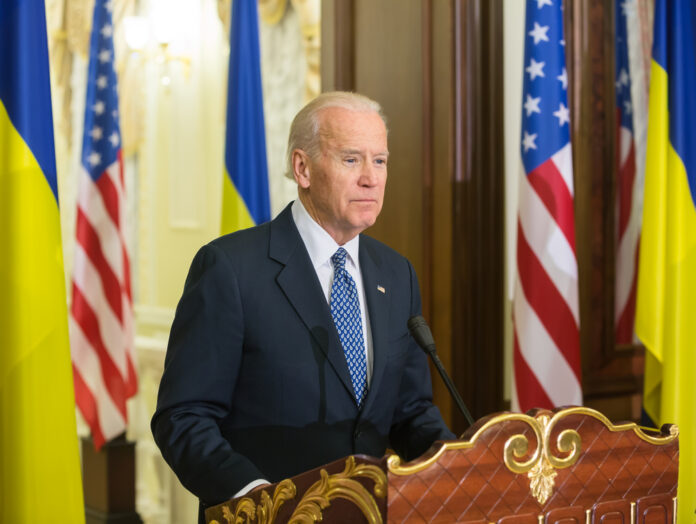 Case in point today is a new “pro-gun” organization started by a guy from California (should that be our first clue?). The person says that they are a “classical liberal” but has voted Democrat for the last 16 years.

Now, I’m not just getting into political terminology for no reason here. My point is that the founder of this “pro-gun” organization obviously has some ideas that simply don’t match up to reality. To see what I mean, read what Zachary Stieber writes,

A new group for Asian American gun owners is seeking to gather liberal-minded folks to influence President Joe Biden and other Democrats.

AAPI GO, or Asian American and Pacific Islander Gun Owners, was founded by Scott Kane, a self-described classically liberal California resident who has voted for Democrats since 2004.

“It’s easy for Democrats and more liberal folks to write off the NRA and the existing gun lobby because they’re so ultra-conservative,” Kane told The Epoch Times.

“But what if there’s a liberal gun owning group out there full of people of color who just recently purchased firearms? Estimates are around something like 4 million new firearm purchases last year, a good chunk of that, according to NSSF, is from minorities, so what if we banded together to show strength in numbers and show the Biden administration that if you ban assault weapons, that’s going to disproportionately affect a good chunk of your voting base,” he added.

“You really want minorities to be put in jail because they legally purchased an AR-15 last year? I think the answer is no.”

I hate to disappoint Kane (well, no I don’t), but Biden and Harris are pretty likely to want to put anyone in jail who has an AR-15 regardless of their ethnicity. They’ve made that pretty clear both during the campaign and since the inauguration.

Kane needs to wake up and smell the coffee.