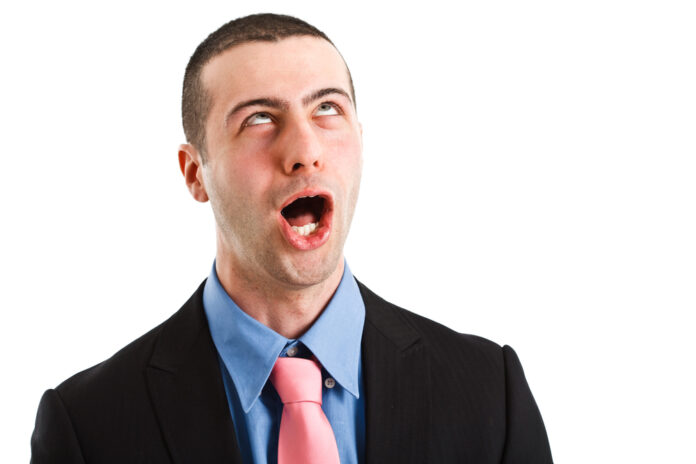 Anti-gunners start with some pretty absurd assumptions. Specifically, we’re going to talk about anti-gunners’ assumption that people only buy guns because they want to cause physical harm to someone else. After all, these anti-gunners assume, why else would you buy a weapon?

Of course, this assumption is ludicrous. That’s like saying that the only reason that you buy medical supplies for your home, like Band-Aids with cartoon characters on them, is because you intend on hurting kids in a way that would need those Band-Aids to cover up the wound.

Nothing could be further from the truth. But that doesn’t stop anti-gunners like Washington, D.C. council member Charles Allen from making that assumption. Dan Zimmerman writes,

In the months after the court decision (in 2017), the police department began approving hundreds of permits. Before the decision, there were only 123 active licenses, and D.C. police denied 77 percent of applicants for failing to provide the required “good reason.”

D.C. police have since signed off on 4,808 permits, according to data the department provided March 5 to Council member Charles Allen (D-Ward 6), who chairs the Committee on the Judiciary and Public Safety. Permits expire after two years, and there are currently 4,147 active license-holders, according to the department’s records division.

Allen said he is concerned that the large number of people potentially carrying legal firearms in public puts D.C. police officers in a difficult position to distinguish between someone concealing a legal gun and someone hiding an illegal firearm.

“Does that put them at greater risk? I think it does,” Allen said of the officers. “It’s unnerving to the public, and it troubles me.”

D.C. Police Chief Peter Newsham said Thursday that police officers on the street have not complained to him about encountering legal firearms.

Unnerving to the public? Only if you assume that carrying a gun means that you want to hurt people. Otherwise, why would you even care if someone is concealed carrying?

It shouldn’t be a surprise to anyone who has dealt with anti-gunners that they have this attitude, but it is frustrating to see this attitude from someone in public office because that person has access to the data to understand how stupid the attitude is.

This is the kind of attitude that we have to fight against, and we need to keep working to educate people and to vote rational, intelligent, pro-gun people into office. 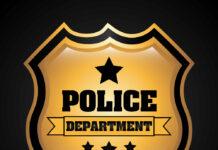 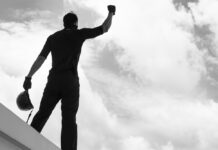 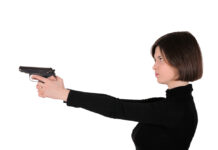