Home Guns Why Gun Ownership Is The Smart Choice 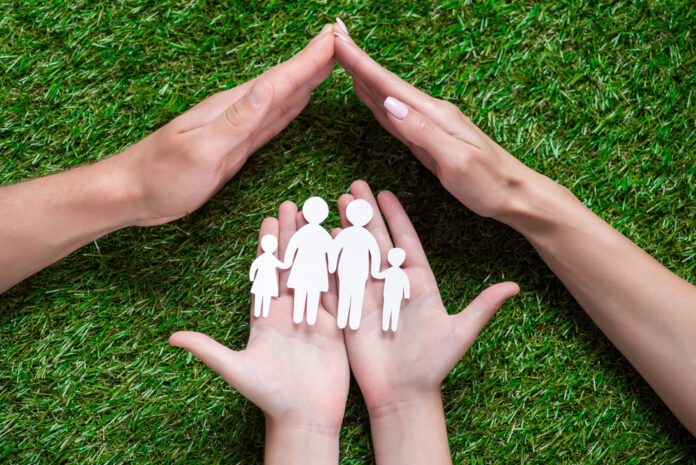 Your’re reading this on the Prepared Gun Owners website which means one of two things are likely: 1. you’re either a gun owner or, at least, in favor of gun ownership, or 2. you’re looking to troll gun owners because your’re either uninformed or willfully ignorant about guns and gun ownership.

Either way, let me be clear: Gun ownership is the smart choice for a safe and free society.

That simply isn’t the case.

I’m in favor of gun ownership because I believe in freedom but also because guns for self-protection are very much like insurance: you hope and pray to never have to use it, but you’re glad it was there to protect yourself and your family if you have to use it. Timothy Hsiao writes,

Consider this: In 2017, more than 2.7 million people were injured in 6.4 million car crashes. With 327 million people in the United States, this means the baseline probability of you getting injured in a car accident each year is slightly over 0.8 percent.

Now, a 0.8 percent chance might be perceived as pretty good odds. After all, that’s a 99.2 percent chance you won’t be injured. But .8 percent of 327 million still comes out to 2.7 million people each year, which is no small number. Are you willing to bet you’ll never be one of those unlucky few? Probably not.

Although your chances of getting into an accident are small, consider what you stand to lose if you do get injured. Making preparations, such as buying insurance or carrying road flares, isn’t irrational, despite statistical improbability.

If you have a 1-in-50 baseline chance of being violently victimized each year, wouldn’t it be rational to take prudent measures to protect yourself? I think so.

That is exactly why millions of ordinary Americans own guns. Firearms are extremely effective in preventing injury and do not require a great deal of effort to use and keep around. Guns are a perfectly reasonable, cost-effective, safe, and convenient form of risk mitigation.

Owning a gun is like keeping a spare tire in your trunk, a first aid kit at home, or an emergency savings account. We hope never to use them, but we’re glad we have them. None of this indicates paranoia. Carrying a gun is similar to carrying insurance, except it’s better: You actually get to collect the benefits without having to incur serious harm.

And that is why, contrary to anti-gunner opinion, gun ownership is the smart choice.