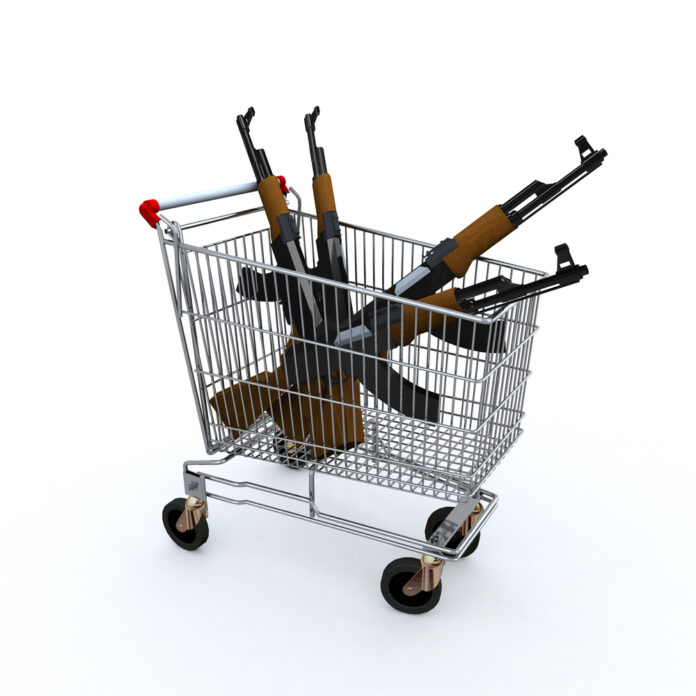 Never trust an anti-gunner. You can’t trust them. Especially not an anti-gunner politician. They never act in good faith, and they’ll always look for how they can make another move to strip you completely of your rights.

Take a recent situation in Virginia as an example. If you’ve been following this site for any amount of time, you know how much we disagree with Virginia Governor Ralph Northam’s positions on gun control. He’s a complete zealot without any rational thinking or sense of reason behind his gun control push (except to, maybe, distract people from the blackface picture which showed him to be the racist that he is).

So, what have anti-gunner politicians in Virginia done this time? They’ve made laws regulating gun purchase restrictions retroactive (hat tip to here for the lead). Mark Bowes writes,

Virginia’s new one-handgun-per-month restriction resulted in 1,102 people being denied the purchase of a firearm during the law’s first month — by far the largest percentage of the 1,877 denials issued in July by the Virginia Firearms Transaction Center.

The high number of denials is due in part to confusion among firearms dealers and their customers about how the monthly or 30-day restriction period is calculated. Many believed that the law would not apply to purchases they made during the month before the law went into effect on July 1.

“It was confusing,” said Mark Tosh, president of Town Gun Shop Inc., with stores in Martinsville and Chesterfield County. “I think it caught a lot of people off guard, because everybody thought, OK July 1, and now the clock starts ticking if you buy a handgun. If I buy one July 1, then by Aug. 2, I should be fine [to buy another]. But nobody knew they were going to go back into June. I think that’s why you saw so many denials.”

The Democratic-led General Assembly earlier this year reinstated the one-handgun-per-month law that limits people, with some exceptions, from buying more than one handgun per month. A nearly identical law was enacted in 1993 but was repealed in 2012 by the then-Republican-controlled state legislature.

So, in other words, the anti-gunners said, “Let’s keep it vague, that way we can pass it and then give more people the shaft in implementation.”

These scumbags need to be voted out of office.