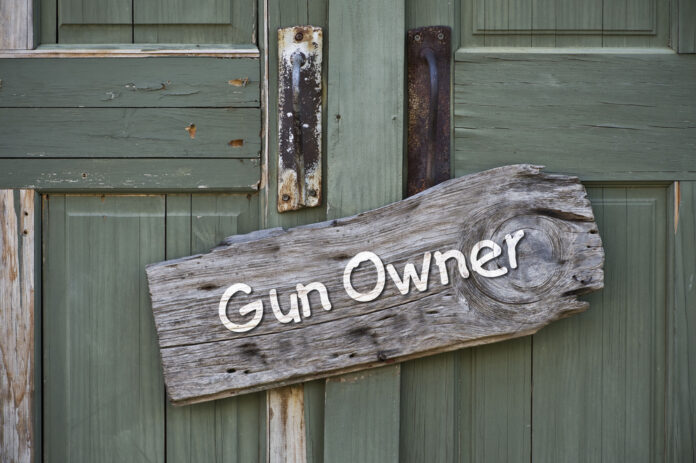 But it’s not just the most prominent anti-gunners who have noticed the political clout that gun owners have. Those who study politics have noticed it, too. A University of Kansas political science professor recently wrote a piece for the Oxford University Press’s website stating that he believed the gun owners may be the deciding block of voters in the 2020 election. That professor, Mark R. Joslyn, writes,

In 2000, the Democrat Party Platform celebrated Al Gore’s record of standing up to the NRA, the legislative successes of the Clinton administration, namely the Brady Bill and the Assault Weapons Ban, and called for mandatory gun locks and a host of federal programs regulating gun purchases.

This is not a small or insignificant political group. Opinion surveys estimate a third to 40% of households have a gun. That percentage increases notably among the all-important rural voting population. Moreover, in several key swing states gun owners comprise a substantial proportion of voters, including Minnesota, Pennsylvania, Florida, Michigan, and Wisconsin. As Democrats remember, in a tight election, gun owners’ vote can be decisive.

Which party prevails [in November] may turn on whether swing state gunowners believe the factory worker [who confronted Joe Biden about his support for gun control] or Joe Biden [who says that he supports gun ownership with gun control].

We’ll have to see what happens in November, but one thing is clear to me, Biden, with his support of expanded gun control, won’t get my vote. Period.