Home Guns And They Wonder Why Gun Control Doesn’t Work 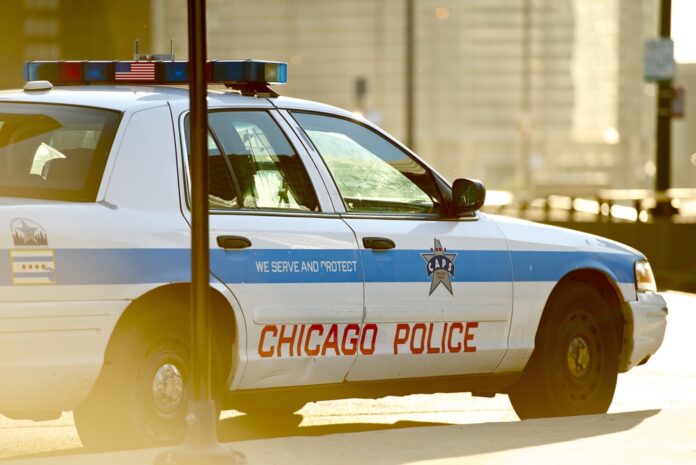 One of the basic underlying ideas with gun control is that law enforcement will (using guns) enforce gun control laws and, therefore, gun violence will decline.

Now, aside from the logical fallacies behind the idea that restricting gun ownership and access to guns will reduce violence (historically, it increases overall violence in that society), there is another glaring problem with anti-gunners’ assumption about the way that this would work: governments don’t do what they’re “supposed” to.

And we have a perfect example of this failure to “do their part” from the gun control paradise known as Chicago, Illinois. Frank Main writes,

Every year, Chicago police officers arrest hundreds of people for violating the city’s gun-offender registration ordinance, a law that requires anyone convicted of gun-related violence or illegal gun possession to go to police headquarters yearly and register their home addresses.

But it’s rare that anyone is punished for failing to comply with the law, modeled on similar measures that were credited with helping reduce crime elsewhere.

That’s according to a Chicago Sun-Times analysis that found most of those cases get dismissed in court — and that’s typically done at the request of lawyers representing City Hall.

To get an idea of how the law is enforced, the Sun-Times examined 33 gun-offender registry arrests that were made in January 2020. In one of those cases, a man got fined $500 — violations carry a possible penalty of a $300-to-$500 fine and six months in jail. All of the other cases were dropped at the request of attorneys for the city.

“The gun-offender registry is BS. What a colossal waste of resources,” says Ald. Matt O’Shea (19th), whose Southwest Side ward is the home of many Chicago police officers. “Who are we kidding? Gun offenders at every level aren’t getting prosecuted. In my opinion, it’s a waste of time. It creates a lot of useless paperwork.”

Main also notes that the Chicago program was modeled after programs in Baltimore and New York which, you’ll remember, are other cities with strict gun control laws and runaway gun violence.

Seems to be working well in those cities, too, doesn’t it?

Look, the fact of the matter is that gun control doesn’t work. Even if it did reduce overall violence (it doesn’t), this assumes that government employees will do what they’re supposed to do. With the rotten example that we have from people in Washington, D.C. in keeping their oath to uphold the Constitution (don’t get me started on the Second or Tenth Amendment violations in Washington), why would we expect anything better in cities that, politically-speaking, idolize that rats nest we call the Capitol?

So, gun control is ineffective, and, very often won’t even be enforced. If they want to reduce violence in our society, gun control advocates would have better results by focusing on the roots of the violence problem instead of wasting everyone’s time (and trying to steal our liberties) by trying to regulate and ban guns and ammunition.