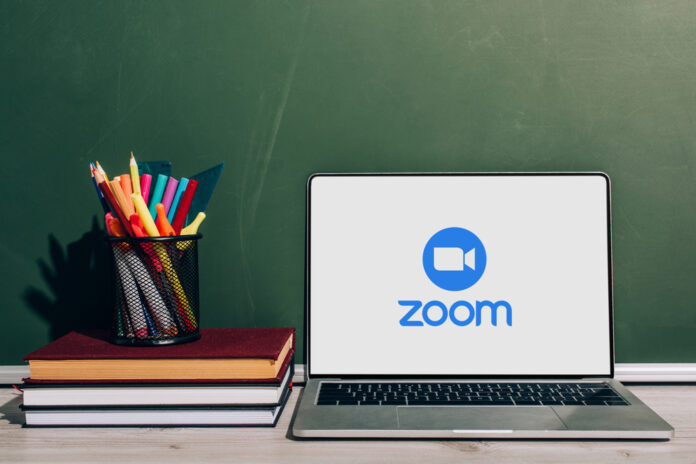 Colorado Congresswoman Lauren Boebert has quickly become one of my favorite people in Washington, D.C. Granted, that doesn’t take much since I think that D.C. is populated primarily by sociopaths and the negative stereotype of a used car salesman, but there are, to my pleasant surprise, a few good apples in Washington. Clearly, one of them is Boebert.

Of course, you may already be familiar with her from her ownership of a restaurant in which the waitstaff open carry. Or maybe you know about her announcement of intent to carry her Glock at the Capitol and the receipt of her carry permit on Capitol grounds (see here and here for more information on those stories).

Now, Boebert is trolling anti-gunners in Congress on every Zoom call in which she takes part by prominantly displaying firearms in her camera view on Zoom calls (hat tip to here for the lead). No surprise, but some anti-gunners in and out of Congress tried to criticize her for not “safely storing” those firearms. Reagan Rose writes,

So you KNOW she’s just doing this to troll everyone. She probably had a few minutes before the call started, so she grabbed an armful of guns and just tossed ’em all on the shelf.

But, of course, some suckers took the bait. And expressed their vErY sEriOus concerns over gun safety.

Like California Democratic Rep. Katie Porter who tried to get the hashtag #SafeStorage trending.But

But Boebert, who obviously has no problem blatantly showing off the four firearms in her camera view in those Zoom calls, trolled those anti-gun comments in a replying tweet which includes that Zoom camera view. You can see that tweet below.

That’s right: Those aren’t decorative weapons or firearms in storage. Boebert knows how to shoot them, and they are ready to go.

Frankly, Boebert has the guts that I wish my “representatives” in D.C. had. Maybe in the 2022 election, the rest of the country can put some people with this kind of intelligence and guts back into D.C.