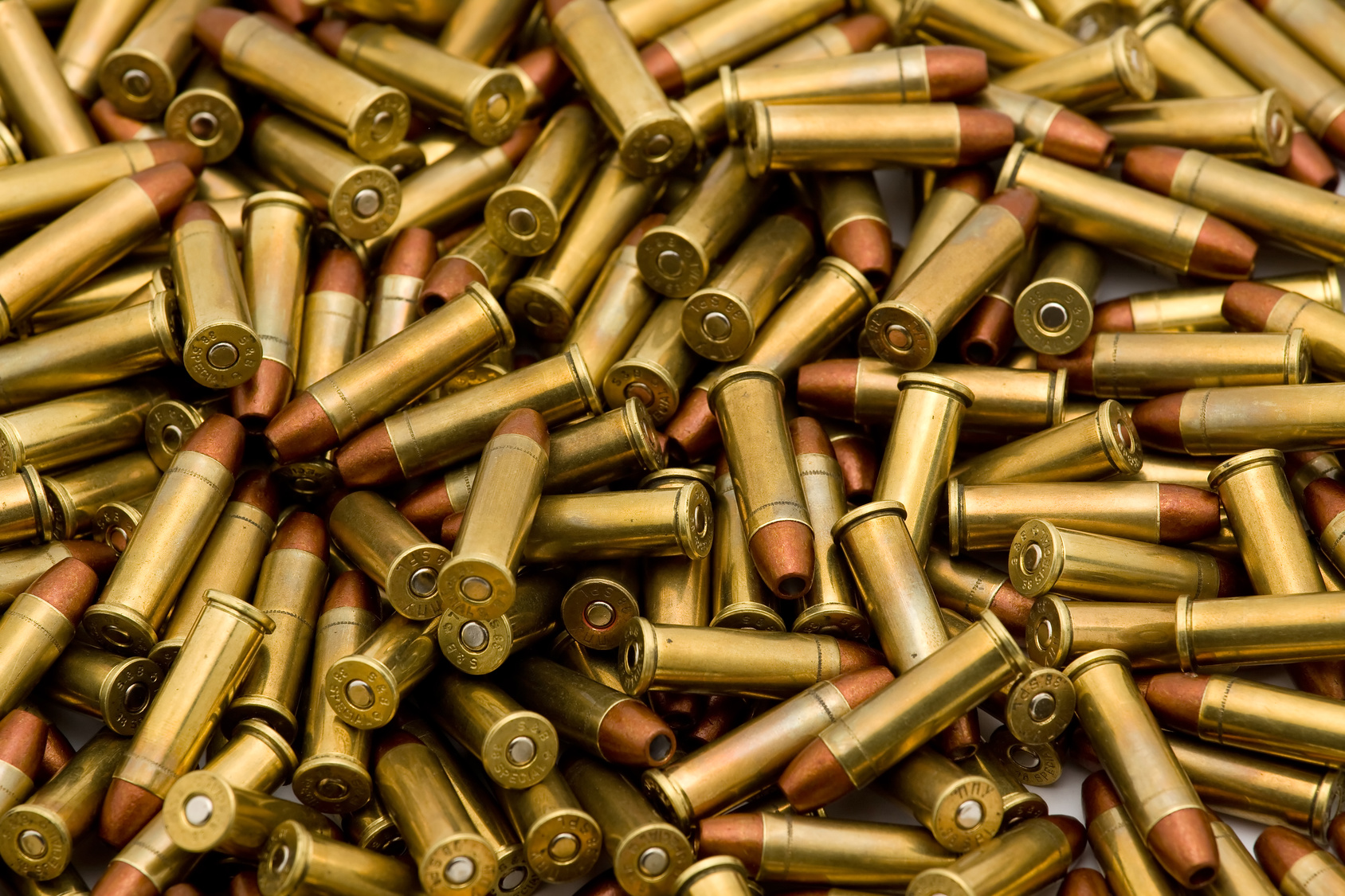 As we already know, gun control isn’t limited to restricting access to firearms. The nanny state knows it can make it harder for Americans to exercise their 2nd Amendment rights by heavily taxing ammo and making it prohibitively expensive. It’s already happened in a few states to a few different calibers.

Thankfully, there are still a few reliable standby calibers you can shoot that guarantee an affordable and effective shooting experience.

Here are the 5 calibers to shoot if you want cheap, affordable ammo, provided by Off the Grid News:

One of the drawbacks to certain new firearms is the cost of the ammunition. Experienced hunters and shooters typically know this, but it can still be shocking on occasion. I may see a new firearm that does everything I want it to do, and 10 minutes later get sticker shock when I find a box of 20 rounds is selling for $110. Yes, even after three decades of shooting, I have had this happen to me.

At one time, 22 long rifle was the cheapest ammunition available. But in the past few years the price has risen and availability is limited.

1. 9mm
One of the most common and relatively inexpensive handgun rounds is the 9mm Parabellum or 9mm Luger. I have seen a box of 50 for less than $9, but the typical street price is closer to $12 to $15 for a 50-count box of 115 grain full metal jacketed rounds. Sometimes this price can be beaten if you buy in bulk.

There is an exhaustive list of handguns in this caliber by Sig Sauer, Glock, Beretta, Heckler & Koch, Smith & Wesson and just about any manufacturer over the course of the past hundred years that produced a semi-automatic pistol. Long gun shooters can find the round chambered in Uzis, AR-15s, Kriss Vectors and various conversion kits for Steyr AUGs and IWI Tavors.2. 40 S&W

2. 40 S&W
Although declining in popularity as of late, the 40 S&W round is still very affordable and a plethora of firearms are available for this mid-sized caliber. Not very many long guns were chambered in 40 S&W, but if you like Glocks, Sigs, Steyrs, H&K’s and of course Smith & Wesson pistols, chances are that you will find one in 40 S&W.
The average retail price is typically a little higher than 9mm.

3. 5.45 X 39
I was a little reluctant to list this one, but more than once I have been tempted to pick up an AK-74 variant just because I saw cases of this ammunition in excess of 1000 rounds for around $100 delivered.
That may not be the case anymore, but I still see it cheaper than 5.56 or 7.62 X 39. Whether it will stay that way in the future remains to be seen.

Rifles in this caliber are mostly AK variants, but I do see an occasional AR-15 or bolt gun every now and then.

4. 20 gauge
Most of my shotguns are chambered in 12 Gauge because of its versatility, but I recently picked up a 20 gauge at an estate sale and could not believe the price difference in ammunition. Plus, the lower recoil is an added bonus.
Shopping around, I have found 25-round boxes for as low as $5.5. 7.62x54R

5. 7.62x54R
If a tin of 440 full-sized rifle rounds for less than $80 delivered sounds like a deal to you, then you will love the 7.62x54R round. It is, ballistics-wise, comparable to the venerable 30-06 but a lot cheaper.
The most common rifle for this caliber is the Mosin-Nagant bolt action. However, that is not the only option. A few semi-automatic rifles were built around this cartridge, such as the Dragunov, SVT-38 and SVT-40. Believe it or not, Winchester made 300,000 lever action Model 1895 rifles for the Russian army in this caliber in 1915.
This list is not complete. Ammunition prices tend to fluctuate, particularly surplus rounds. At one time I might have listed 7.62 X 25 for use in Tokarevs, CZ52s and other Cold War-era pistols and carbines, but that round can get expensive when it is not being imported on a regular basis.

Do you have any other suggestions for cheap calibers? Tell us in the comments.