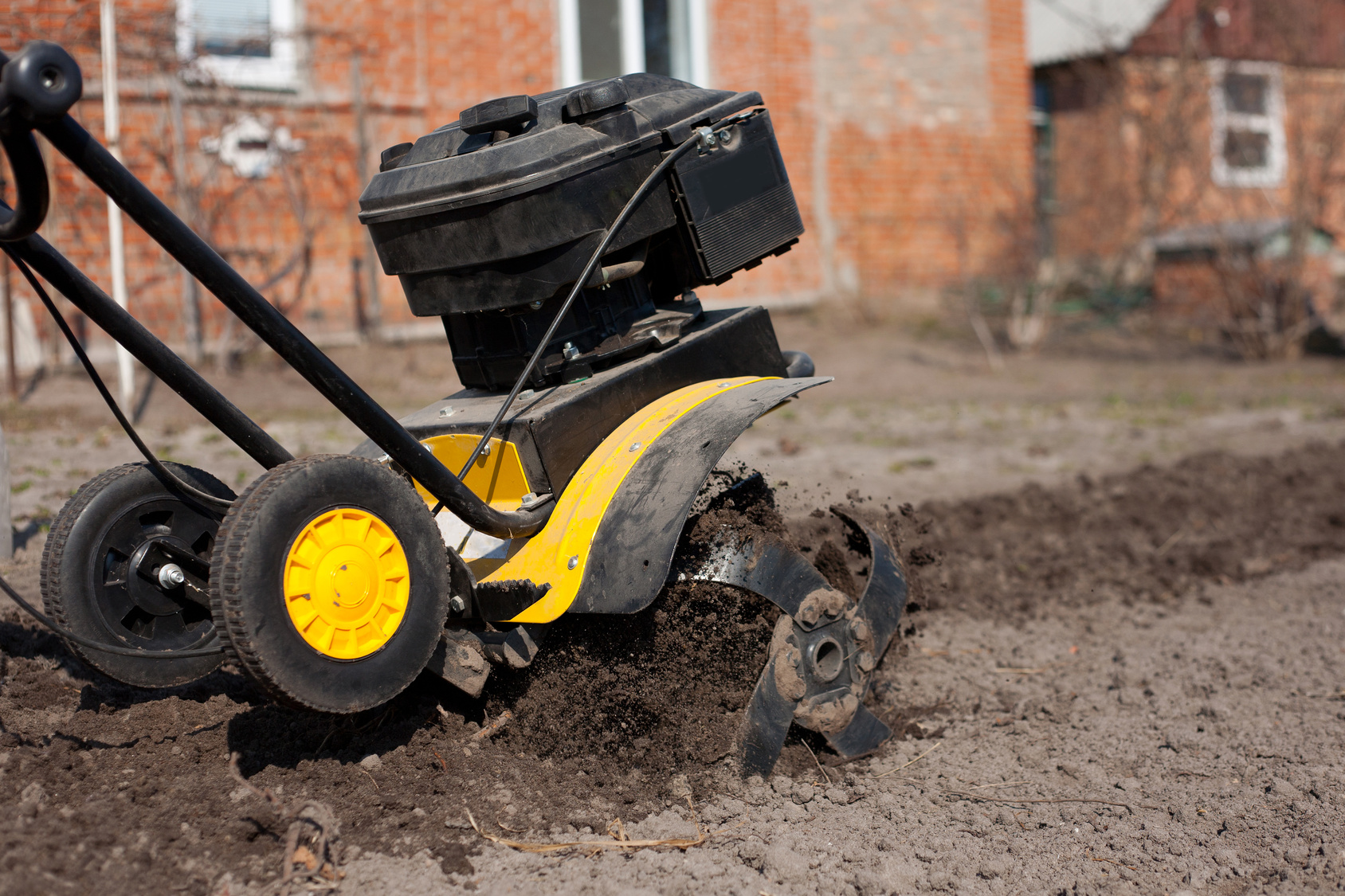 If you’re like most gardeners, you make a habit of tilling your garden every year before planting crops. It’s a traditional gardening practice that dates back thousands of years, and most people wouldn’t think twice before doing it. However, it turns out it might not be quite as good for your garden as you may think.

In fact, new research is showing that it could create some pretty big problems that make more work for you in the long run. From more weeds to lower crop yields, tilling might be more trouble than its worth.

Off the Grid News explains why:

Most gardeners are aware that the health of the soil greatly affects the health of the plants in the garden. During tilling, garden soil is comprised of something called the soil food web, a complex network of microbes and organisms that work together to create a healthy ecosystem in your soil. Lots of research is being done regarding the importance of keeping this soil food web intact for long-term soil health. Each spring, when we run the tiller through the garden to prepare for planting, we are essentially tearing this soil food web to pieces. Additionally, we’re bringing new weed seeds to the soil surface, where they will germinate and lead to further work throughout the growing season.

To combat this, some gardeners are beginning to embrace a no-till garden method. No-till gardeners leave their tillers in the shed, choosing instead to prepare their gardens by feeding the soil food web, which ultimately results in a nice rich and fertile soil. While tilling is a quick method to preparing the planting area, no-till methods exist as more of an investment in your soil and take a year or two to really reach their prime.

The basic premise behind no-till gardening is the use of organic matter and mulch to enrich the soil and build up a healthy garden bed. In the spring, when you are planning your garden, designate which area(s) you would like to be no-till. Rather than tilling, add three to four inches of mulch. Decomposed leaves or mature manure (at least one-year old) are great mulch options. Smaller amounts (two to three inches) of straw or grass clippings also be used as mulch. Layers of newspaper or cardboard can be put down prior to the mulch if you are dealing with an area of high weed pressure. When it comes time to plant, simply push aside the mulch, dig a hole (cutting through any newspaper or cardboard you may have used) and plant into it.

In the fall, at the end of the growing season, you can pull up and leave any non-diseased plant material on the garden bed. You also can choose to remove it and place it in the compost bin, where it will break down and be able to be used as future organic material in the garden. Cover the garden with a four to six inch layer of additional mulch, ideally something different than what was used in the spring. The goal is to provide the soil with as many different sources of nutrients as possible to support a diverse soil food web. The fall mulch will slowly break down over the winter and you’ll be ready to start the process all over again the following spring! After the first year or two of using no-till methods, you’ll be left with a rich and easy-to-work soil.

As mentioned above, no-till gardening greatly cuts down on the amount of weeds you will need to deal with in your garden. Instead of bringing weed seeds to the surface by tilling, you will be burying them deeper into the soil, where they will continue to stay dormant. Additionally, using no-till methods allows nutrients to stay in the soil, while heavy use of mulch results in increased soil moisture and less reliance on irrigation and watering.

While the benefits of no-till gardening are obvious, there are a few concerns to keep in mind as well. While using no-till techniques can do wonders for the soil food web, it can be an issue if you have a problematic pest or disease in your soil. No-till gardening will not expose these pests and diseases to air and other predators, which can be achieved with regular tilling. It is also important to consider specific plants you want to grow in the garden before converting to no-till methods. Plant residue can take some time to bread down, making these nutrients slow to release into the soil, while also affecting the ability to plant into these areas the following season. Vegetables such as corn, for example, can take quite a long time to break down and may not be the best choice for a no-till garden.Much like many aspects of gardening, no-till methods may be used as another tool in your toolbox, and will require trial and error and long-term commitment to really see the benefits of increased soil health.

Much like many aspects of gardening, no-till methods may be used as another tool in your toolbox, and will require trial and error and long-term commitment to really see the benefits of increased soil health.

Do you think they’re right? Now that you’ve heard the latest opinions on tilling, what will you do to cultivate your soil this season?