Home Guns Leftists May Be Getting The Clue That The Gun Rights Fight Isn’t... 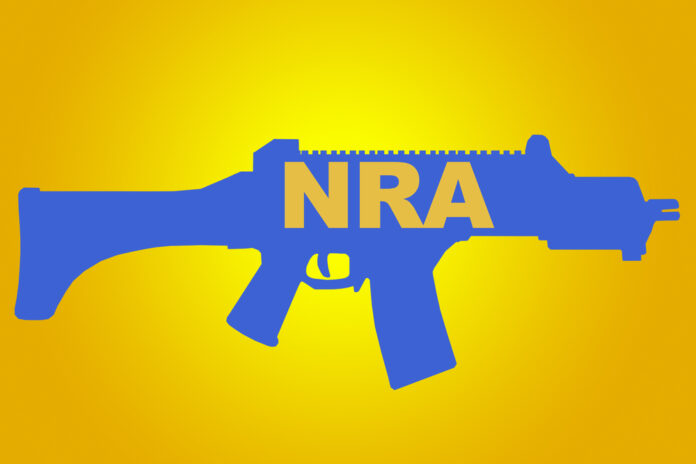 A consistent idea that the mainstream media and their anti-gun friends in politics keep putting forth is the idea that the NRA is the entire reason that anti-gunners haven’t been able to completely remove the Second Amendment from American life.

The reality, though, isn’t nearly so simplistic.

And it sounds like the left is finally figuring that out (hat tip to here for the lead).

With that in mind, you may appreciate what Cohen writes for that towering example of wrong thinking about politics. Cohen writes,

The [2020 MLK Day] rally [at the Virginia state capitol] was a bellwether: the sudden downfall of the nation’s most powerful gun group and the rise of more radical pro-gun organizations and militias seeking to take its place. Since 2016, the NRA has seen a steady decline in its ranks. Meanwhile, there’s been a boon in membership for more extreme groups like the VCDL and the Second Amendment Foundation, which recently filed a number of lawsuits challenging state gun control laws, and the National Association for Gun Rights, which paints itself as a more conservative alternative to the NRA.

There’s no doubt a void to be filled by the NRA, but it’s unclear what groups will dominate. “We’ve got 100 million gun owners in this country,” says Joshua Powell, the NRA director’s former chief of staff. “Whether it’s the NRA or some other group, somebody’s going to have to fill those shoes.”

It would be convenient to link the rise of extremist gun groups this year to the NRA’s downfall: At a time when gun control groups are more impactful than they’ve ever been—spending millions of dollars to successfully boost political candidates running on a gun control platform—their biggest foe is down and out, leaving gun owners across the country feeling powerless. But [UCLA’s Adam] Winkler doesn’t think the narrative tracks. He explains that the rise in militia activity and armed protesters this year “seems to be the natural growth of something that started about 10 to 12 years ago” with the tea party movement when guns became a symbol of protest.

You can tell that leftists like Cohen are scared by the current situation when they call gun rights groups “extremist gun groups” but seem okay with a socialist gun group. It would appear that guns are okay to Cohen and the left if you agree with their politics, but the fact of the matter is that liberty and guns tend to naturally go together unlike leftist politics and guns. And this scares Cohen and other leftists because it means that it’s not safe to continue their “mostly peaceful protests” and such in an armed America.