Home Gear Everything You Need to Know About Non-Lethal Shotgun Ammo – Is it... 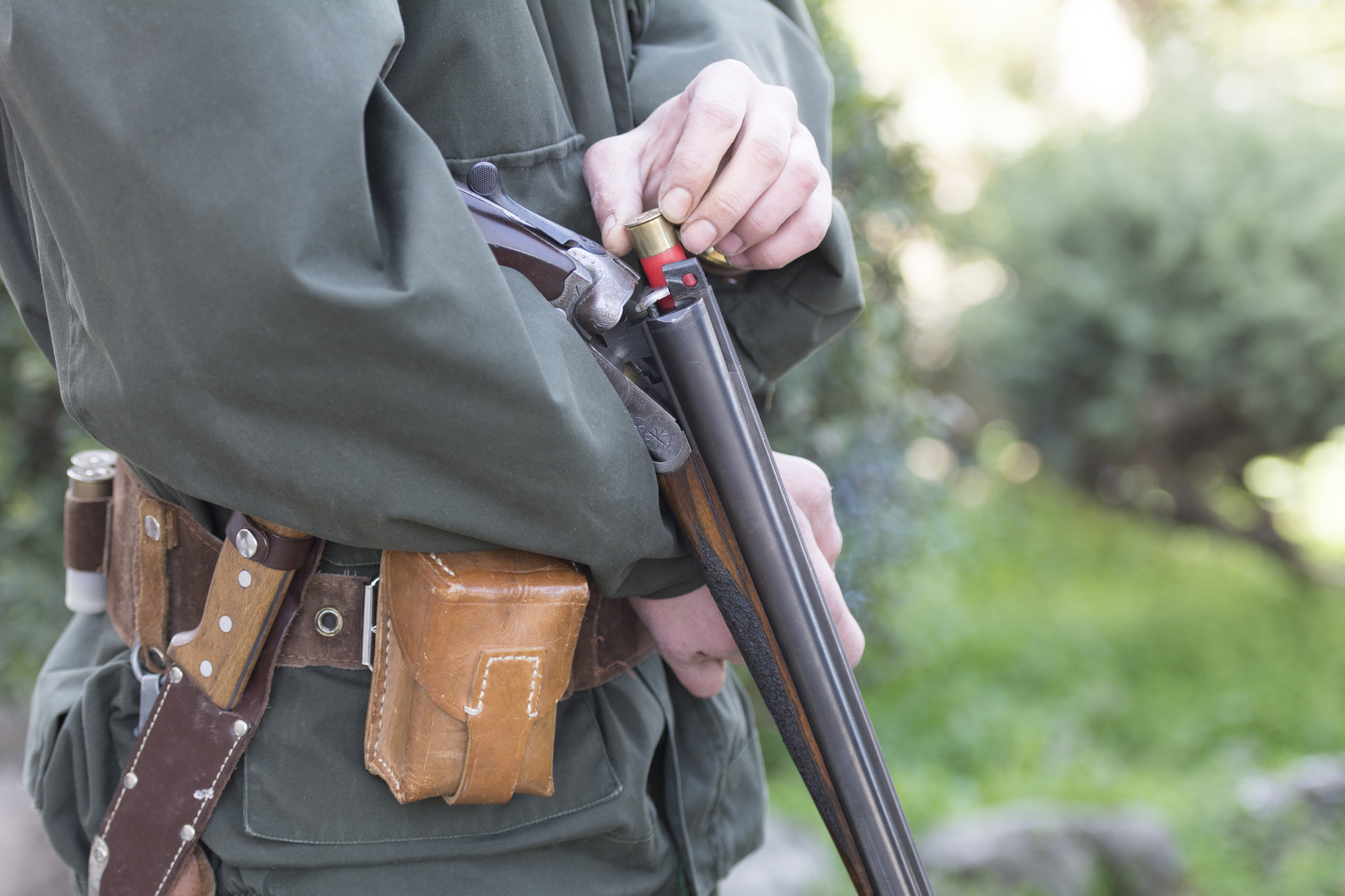 When it comes to the best practices in home defense, the waters can get a little murky.

First of all, there are some serious legal ramifications to downing an intruder in your own home, even if you live in a state with so-called “castle laws.” Simply protecting yourself and your family by neutralizing a human threat could lead to endless legal battles and never ending headaches. Granted, it’s better than the alternative of letting the threat run amok in your home, but it’s still a worrisome thing to consider.

Second, there’s a real risk of discharging your firearm on a perceived threat that actually turns out to be an unexpected family member or harmless entity. The results of such a situation are beyond tragic.

Non-lethal ammo for use in standard caliber firearms presents itself as the answer, but is it really worth it?

Off the Grid News weighs the pros and cons:

Preparing for a home defense situation is basically an act of arming yourself for a dark, nasty and unfortunate hypothetical scenario. Also, the chances of finding yourself in such a scenario increase in certain areas of the country — and thus, the responsibility of acquiring a suitable defensive weapon increases accordingly.

But then, there are variables to consider. In a home with small children, keeping a fully loaded AR-15 or Glock 17 by the bed is not something that every home defender is comfortable with. However, the eerie possibility of that nightmare scenario occurring still isn’t going to vanish in the presence of children.

So, what now? Are there alternatives to lethal weaponry, which don’t involve a Louisville Slugger or MMA training? Answer: yes. For this particular dilemma, you might consider purchasing a pump-action 12-gauge shotgun, such as a Remington 870 or Mossberg 500, but instead of loading it with 00-buck shot …

How about loading that sucker with “less-than-lethal” beanbag rounds?

The Most Basic Objective of Personal Defense

Here are a few reasons why I find these to be a considerable home defensive option, despite its unconventional nature …

First, let’s clear the air on this one: Killing a human tends to lead to some rather complex, life-altering implications (not including that of the psychological drawbacks of dropping some guy in the place you call home). Throw in a court case, teams of forensic investigators, and lots of paperwork, and this 30-second crisis just got a whole lot longer. So, because your home is not necessarily a military combat zone, let’s iron out what “self-defense” actually means, according to FindLaw.com:

In other words, the point is not to cause death — instead, your objective according to the law is to stop the intruder’s ability to present a lethal threat, if one were presented, that is. In most cases, a home intrusion will happen because the offender is looking for anything they can sell on eBay, so they can purchase tickets to the next Eagles game … or something like that.

With that being said, it could be very difficult to ascertain whether or not the crook is armed and dangerous, or just plain stupid and didn’t realize you’d come back from vacation already. In which case, a 12-gauge beanbag round would do a beautiful job in securing the homefront — and not to mention, there would be a great deal less death going on.

The beautiful side is the fact that this particular home defensive option would afford a less-than-child-hazardous method of keeping the crooks at bay. No, beanbag roundsare not meant to be used as a toy, especially due to the fact that they still maintain the power of being kicked in the (insert body part) by an enraged bronco.

Also, when people say that these rounds are considered “less-than-lethal,” that means they can kill on accident. Obviously, a human fist doesn’t possess the same lead-based killing power as a slug, but the FBI’s findings on the topic are astounding. In fact, more than half of all Americans in the 2011 survey suggest that punching and kicking are responsible for more homicides than shotguns.

However, the police do implement these less-than-lethal options, especially when things get out of hand but lethal force is simply not needed. From a law enforcement perspective, it’s usually best to have an immobilized crook with a notably bad Charlie horse, then have a guy bleeding on a public sidewalk, as the local news arrives five minutes before the EMS to the scene.

Unfortunately, there will be drawbacks to less-than-lethal ammunition. For one, using beanbag rounds is, itself, an $8 box for 5 rounds of tactical compromise. Quite frankly, a hotly debated topic of discussion is the so-called “stopping power” of live ammo, so beanbag rounds will certainly be problematic to that end. Also, it is rumored that less-than-lethal ammunition will provide auto-immunization before a judge in the event that the beanbag round ended up killing the crook; however, there are zero guarantees in such sticky situations, (and, let it be known, I’m no attorney and this is not legal advice).

The point to using beanbag rounds in your 12 gauge is to offer a way to provide a home intruder with a valuable life lesson that they can think about from inside their prison cell. But keep this in mind: According to most manufacturers, all less-than-lethal bets are off, if the target is hit in the head or chest within a range of seven yards. So that, too, should be an item of concern. And, of course, this also brings me back to the most obvious drawback: If proper firearm safety is to always treat the weapon as if it is loaded (with live ammunition), then to point a 12-gauge Remington 870 at an armed intruder should carry more-than-enough lethal meaning, since death is a primary function of a firearm, after all. Yet still, your best judgment and preparation will always be your primary home defense, no matter what.

Given the above information, how do you feel about non-lethal ammo? Do you think it has a place in the average self-defense/home-defense arsenal?