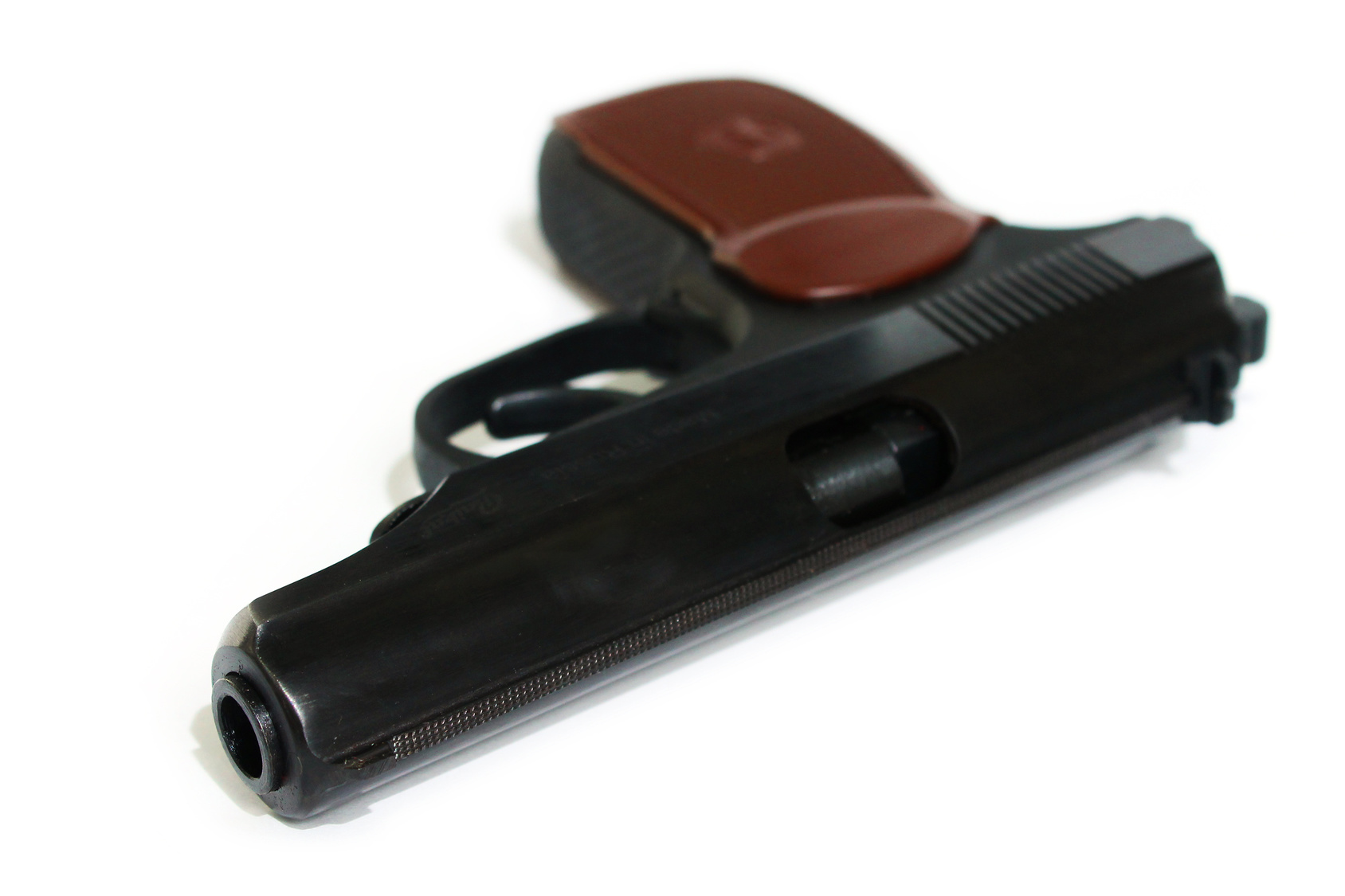 Sig Sauer has manufactured some of the best pistols on the market for decades, and thousands of gun owners are undyingly faithful to the brand. But are all Sigs created equal?

According to a recent post from Off the Grid News, the answer is no.

In fact, it seems that there are five Sigs in particular that encapsulate everything that fans of the brand have come to know and love, and they may very well beat out every other Sig out there.

Want to know which guns we’re talking about?

1. Sig P210. For decades, this single-action, single-stack, full-size 9mm pistol was the standard by which all other service pistols were judged, and for good reason. Meticulous craftsmanship and assembly in Switzerland for the Swiss Army meant that the P210 was accurate and reliable, but unfortunately it was limited to Swiss military contracts and its scarcity on the common market kept it priced out of the realm of the average shooter.

When the manufacture moved to Germany, the pistol still commanded higher prices than any other factory pistol on the market. Yet the desirability was still there and a friend of mine in the VIP protection sector noted that this was the pistol he carried when he could not have access to a carbine, as it was accurate out to 100 yards.

Thankfully, Sig announced at SHOT Show 2016 that the P210 would now be made in America as a production piece. At least two versions are in the works, including an improved service model with more user-friendly controls, as well as a target version with adjustable sights and checkered grips.

We have been told that prices will range in the $1,300 to $1,500 realm and that the pistol is still capable of ringing steel at 100 yards and beyond.

2. X-5. The X-5 is built on the legendary P226 platform, except that it is a SAO (single action only) pistol designed for competition, although I know a few people who carry one cocked and locked 1911 style.

Because it was intended as a competition pistol, almost everything on this handgun can be customized, replaced or improved.

The 5-inch barrel length lends to the addition of an oversized rail. The pistol’s sights are fully adjustable and can be replaced with a variety of options. The trigger is adjustable for weight, reset, pre-travel and can be moved 0.4 of an inch forward or to the rear based on the shooter’s hand size or finger length.

We expect to hear the new US-made version announced at this year’s annual NRA Convention.

On the surface, the P220 resembles a Browning-style semiautomatic pistol that uses a decocking lever to safely lower the hammer carry with no external safeties. Double-action-only and single-action-only variants have been made as well.

The pistol operates by means of a linkless barrel without locking lugs. Instead, the P220 makes use of an enlarged breech block which holds the slide and barrel as one while firing.

4. Sig P320. Released in 2014, the Sig P320 is a striker-fired, polymer framed handgun that is completely customizable to match not only the shooter’s hand but the shooter’s intended use.

A serialized chassis/fire control unit allows changing from full size to compact size on the frame and interchangeable back straps can allow the pistol to be configured for a variety of hand sizes. Calibers can be configured depending upon the barrel.

This is the pistol for the shooter who only wants to own one handgun, but has a need for different configurations.

A Picatinny rail and SIGLITE night sights round out the package.

A CNC-milled slide of stainless steel was chosen to handle the higher pressures of the new cartridge and its higher velocity as opposed to the stamped slide of its predecessors. This allows the use of a lighter recoil spring.

Used by US Navy Pilots and military intelligence personnel as the M-11A1, it is much more compact than the standard issue Beretta M9.

We could have easily done a Top 10 list to include models such as the P226 (which has influenced at least two of these models), the compact P238, or their now classic line of 1911 pistols, but felt that these five Sigs have raised the bar high enough to give a better overview of the “best of the best.”

Obviously there’s something uniquely special about these five guns. Do you own any of them? Maybe you’ve got one you’d like to add to the list.