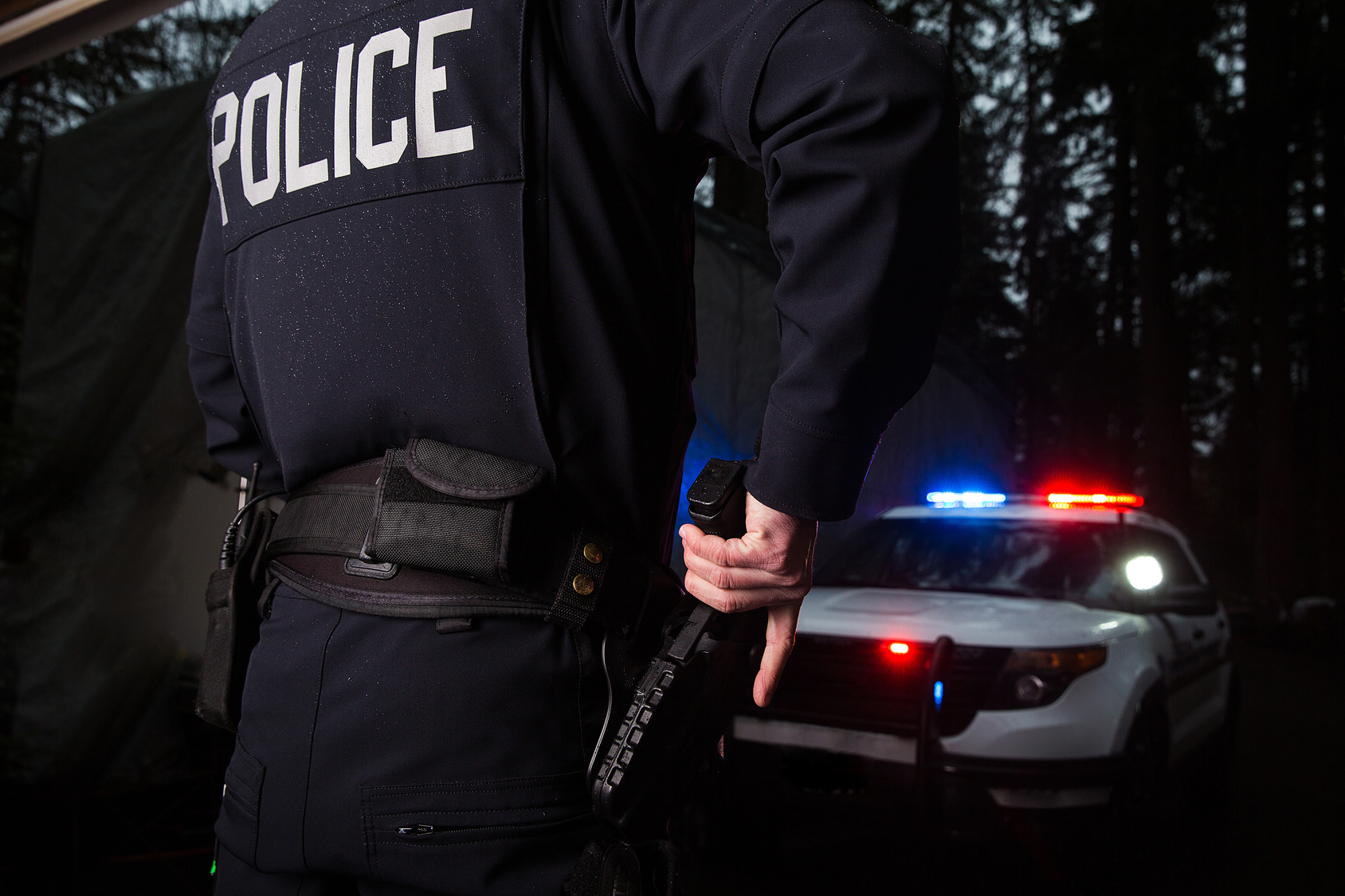 Filed under “You’ve got to be kidding me!” 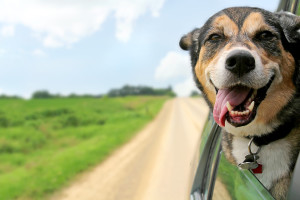 Look at your watch, phone, or the clock on the wall … and record the time.

Now, after you’re done reading this, count another 90 minutes or so and…

BAM!  A cop will have shot another dog.  Then, about 98 minutes later, it will happen again.  Looks like man’s best friend is under fire.

Prepare to be outraged.

A dog is shot by a police officer “every 98 minutes.”

The Department of Justice estimates that at least 25 dogs are killed by police every day.

I couldn’t believe it when I read it either.

Apparantely, there is a Puppycide Database that keeps track of things too…

The Puppycide Database Project estimates the number of dogs being killed by police to be closer to 500 dogs a day (which translates to 182,000 dogs a year).

Because not all police departments keep track of canine shootings, these numbers vary widely. However, whatever the final body count, what we’re dealing with is an epidemic of vast proportions.

The so-called “dangerous” breeds of dogs aren’t the only ones that are being killed in encounters with police either.

So, basically, your dog could be shot by a cop for any reason.

And I get it, not every one of these cases involves an innocent dog.  But can’t we figure out a different way to handle these situations?

Until then, I guess man’s best friend might have to get protection by the 2nd amendment too.

Fine Print REVEALS How Folks In 1 State Can Get Around...