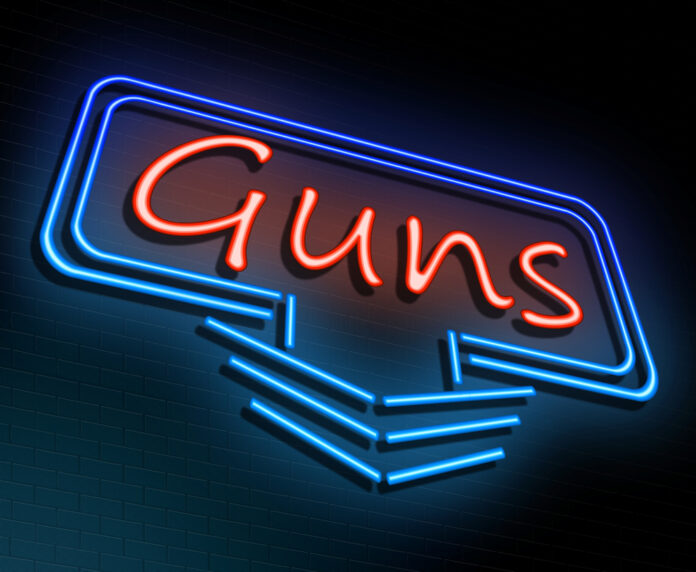 With all of the craziness that’s been happening in the House of Representatives over the last couple of years, it would be easy to think that all of Washington, D.C. has gone over the edge toward anti-gun zealotry.

Fortunately, that is not the case, and the evidence comes from an unexpected place, the Department of Homeland Security (DHS). Dave Workman writes,

Under the Trump Administration’s guidance, the Department of Homeland Security has declared firearms manufacturers and retailers “essential businesses,” possibly driving a spike through the heart of various state and local “emergency powers” declarations that had classified gun stores to be “non-essential” during the current Coronavirus panic, and had ordered them closed.

The reference to gun shops is found in a document released Saturday titled “Guidance on the Essential Critical Infrastructure Workforce,” in the section dealing with “Law Enforcement, Public Safety, and Other First Responders.”

The announcement came after several days of often conflicting and confusing arguments about which businesses are necessary for public safety and security, and which are not. The controversy reached a point of ridiculousness when Washington Gov. Jay Inslee’s emergency order listed employees at marijuana shops, breweries and winemaking facilities as part of the essential workforce, but omitted firearm and ammunition retailers and distributors.

As Workman notes, several other states, in addition to Washington State, such as New Jersey, California, Delaware had been dealing with whether to close firearms retailers, and that is in addition to numerous counties and municipalities (such as New Orleans) which have tried to strip people of gun rights during the coronovirus situations.

I, for one, am glad to see some common sense come out of Washington, D.C., especially from one of the bureaucracies when it comes to gun rights. Those bureaucracies do not have a history of rational Constitutional thinking, so this decision by the DHS is a breath of fresh air.