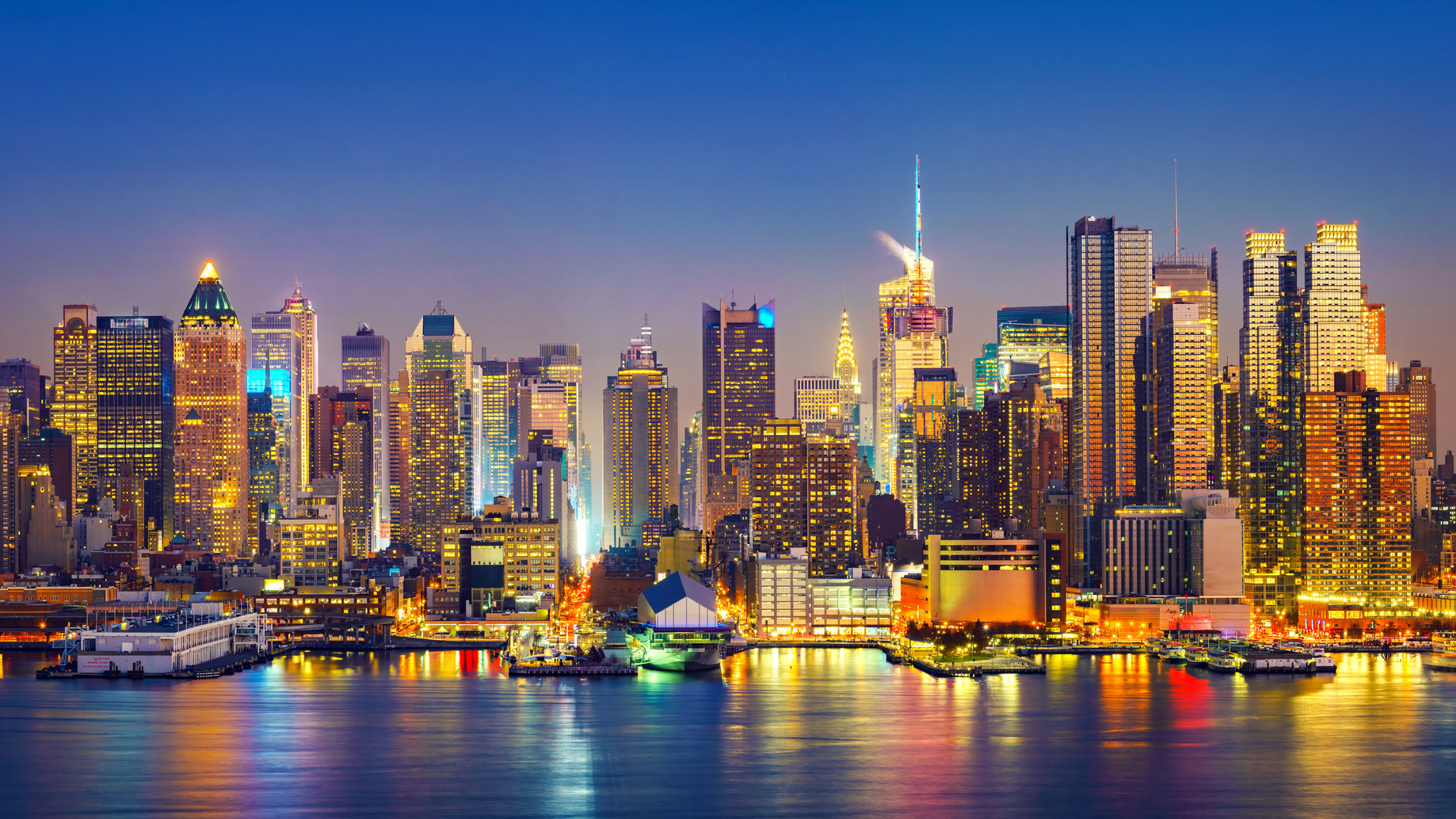 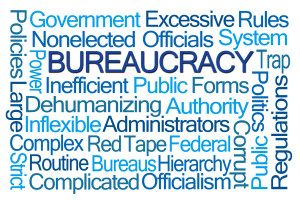 A man who purchased 3 guns through 100% legal channels had them all taken away by State officials.

He was quoted on Guns n’ Freedom:

“NY State Police just came to my house and took everything.” – Bill

From the same article, here’s the scoop:

All of the guns were bought legally, one at a Dicks Sporting Goods and the other 2 at a local outdoors-men store.  Background checks were also done at the time of purchase.

The state troopers gave the man a New York State police receipt and a certificate of relief paper.  They told him if he could get a judge to sign the relief paper he would get his guns back.

The man has since hired a lawyer but has not yet received his legally owned guns back.

Now it should be noted that the man had a misdemeanor on his record, from 15 years ago.

Ridiculous, especially since he passed the background checks.

There have also been several other reports of gun confiscations in New York by State officials.  Guess the U.S. Constitution doesn’t hold the weight it used to.

Stay vigilant, because it looks like the real war on the 2nd Amendment has begun.