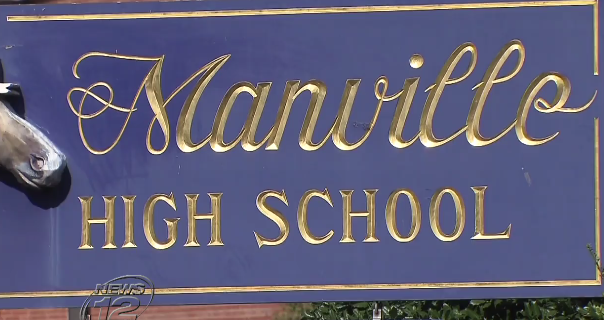 The simple act of creating an anti-gun control video had severe consequences for a high school student in New Jersey. The cops were called, he was suspended, and referred to psychologist.

The video cited examples where people have fended off home invaders using guns and argues people should be able to protect themselves. It uses political cartoons to suggest gun free zones won’t work.

Harvey says he left his thumb drive that contained the project in the school’s computer lab Monday. Someone apparently found it and alerted officials. Manville police questioned Harvey, but cleared him of any wrongdoing.

But Harvey says the Manville School District suspended him for the content on the thumb drive and said that he had to undergo a five-hour psychological exam before he could come back to school.

“I’m not taking him for a psychological evaluation because this teacher is lying and won’t own up to what she did,” says Harvey’s mother Mary Vervan.

Harvey says his teacher told his family she couldn’t remember assigning the project.

The video wasn’t threatening anyone or anything other than closely held leftist ideas.

Manville High School literally called the cops when they found a thumb drive with political cartoons opposing gun control on it. A Channel 12 N.J. News report has a few clips of the video here. There is nothing even remotely inappropriate about the video, at least according the journalist who watched it. The fact that it was against progressive liberal ideology was enough for such an extreme reaction.

It’s pretty clear who needs to go for a psychological examination. The progressive liberal extremist who called the cops because a student dared to express a different point of view is in dire need of mental help. Standing on principle, the student will not be returning to the school. Instead, he will obtain a G.E.D..