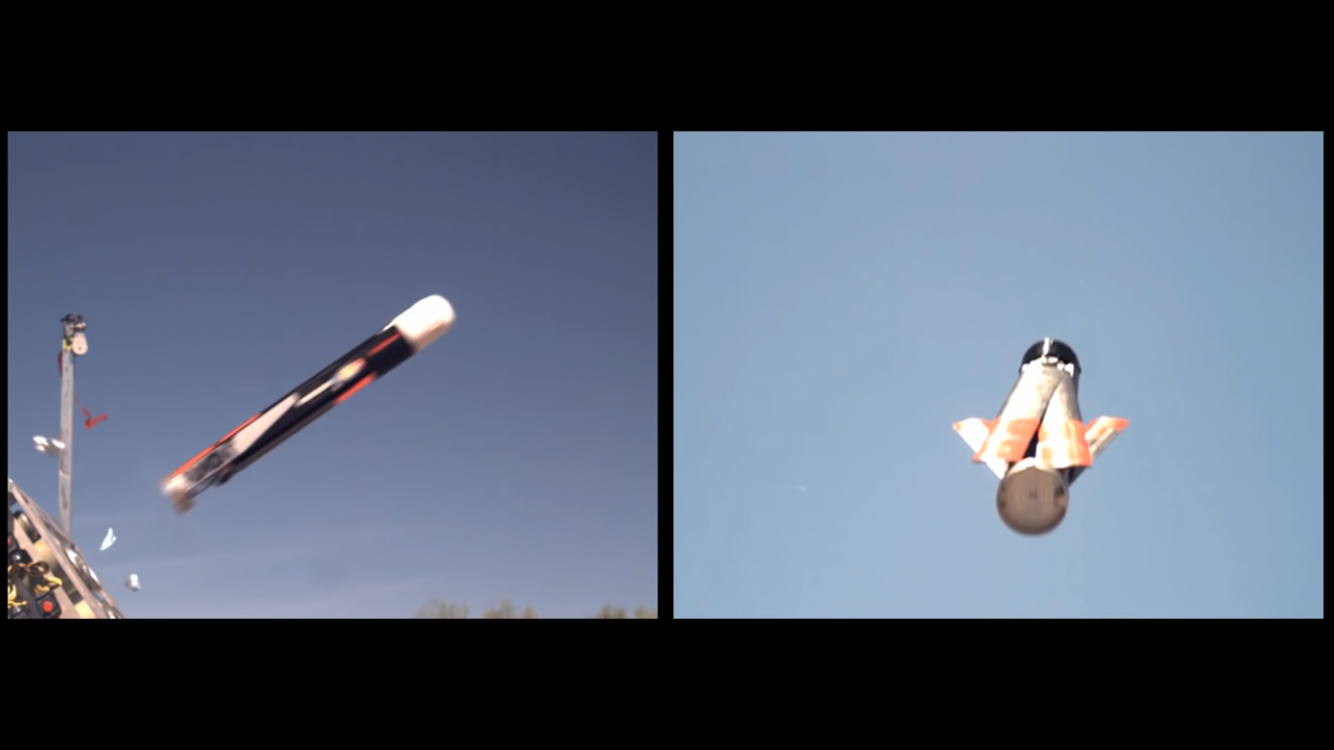 The projectiles from Russia’s new gun can round corners or even swarm into air ducts and other tight spaces. Guns that fire drones are a real thing and they’re scary as all hell. The drones can work together to conduct surveillance or deliver death to their victims.

Why fire drones from guns? (From DefenseOne.com)

[quote_box_center]On Thursday, Russian news site Tass revealed a reconnaissance drone that a soldier would shoot from “a hand-held grenade launcher.”

“The drone is prepared for launch within a period of 5 seconds to 3 minutes, depending on the time of preparing a flight program in cases when other similar drones require much more time for accomplishing the mission,” Tass reported.[/quote_box_center]

The Russians are also working on drone swarms that can be launched from 30MM cannons.

Naturally, missiles are also in the mix:

[quote_box_center]The conference announcement follows a February announcement that Russian arms manufacturers had worked up a way to launch drones from a much larger Smerch multiple launch rocket system.

“The idea to create an unmanned air vehicle enclosed in a Smerch missile warhead is not new. We have carried out technological research and produced it at our own expense, we are not hiding it. We hope customers will start streaming in soon,” Nikolai Makarovets, chief designer of the Splav research and manufacturing association, told Tass.[/quote_box_center]

Deploying drones into the battlefield as quickly as possible will be critical in modern warfare. Old fashioned means, such as gun powder, are already being used to deliver futuristic weaponry.