Home Guns Anti-Gunners Will HATE This News From Out West 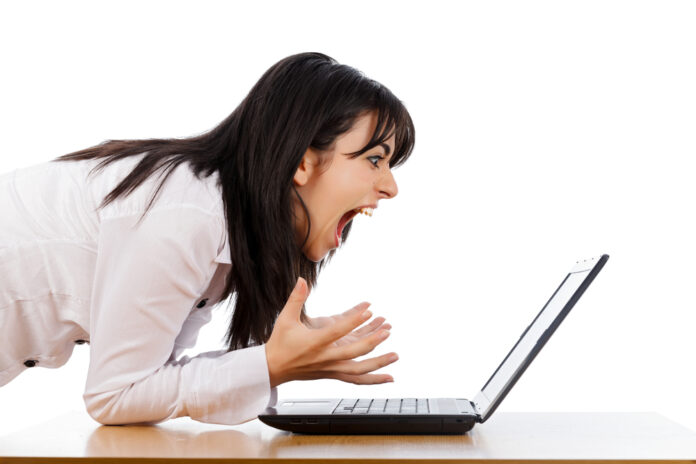 Anti-gunners present an image of being absolutely confident in the righteousness of their cause. Whether they really are that confident in their mistaken zeal for gun control, I can’t say, but they do present a consistent image.

If they really do believe that strongly in their misguided cause, I wonder how they are going to react once they hear the news about a court ruling which recently happened in a state in the Western U.S.

See, like anti-gunners in other parts of the country, anti-gunners in Nevada wanted to blame gun manufacturers for the evil actions of the Las Vegas shooter, but a court gave them an answer that they won’t like. Geoff Dornan writes,

The parents of Carrie Parsons, who was killed in the mass shooting at a Las Vegas festival along with more than 50 other people, filed the lawsuit against Colt Arms and other companies that made or sold the weapons used. That suit was transferred to federal district court which then sent questions on Nevada’s statutory immunity provisions protecting gun makers and sellers to the Nevada Supreme Court.

The court ruled unanimously that the statute prohibits the Parsons from suing.

Now, I have no doubt that these parents and other people are hurting emotionally. I would be if I were in this situation. That doesn’t change the fact that blaming gun manufacturers for the evil actions of an individual is misdirected blame. The gun manufacturers didn’t pull any triggers and, therefore, aren’t to blame.

This is just another sad example of how anti-gunners want to, for some bizarre reason, blame anyone other than the person who actually is responsible for a shooting. The truth, though, is that the only person to blame for a shooting is the shooter, and this court ruling was absolutely the right ruling in this case.