Home Guns Yes, Even In This Anti-Gun Stronghold, Demand For Guns Is Up 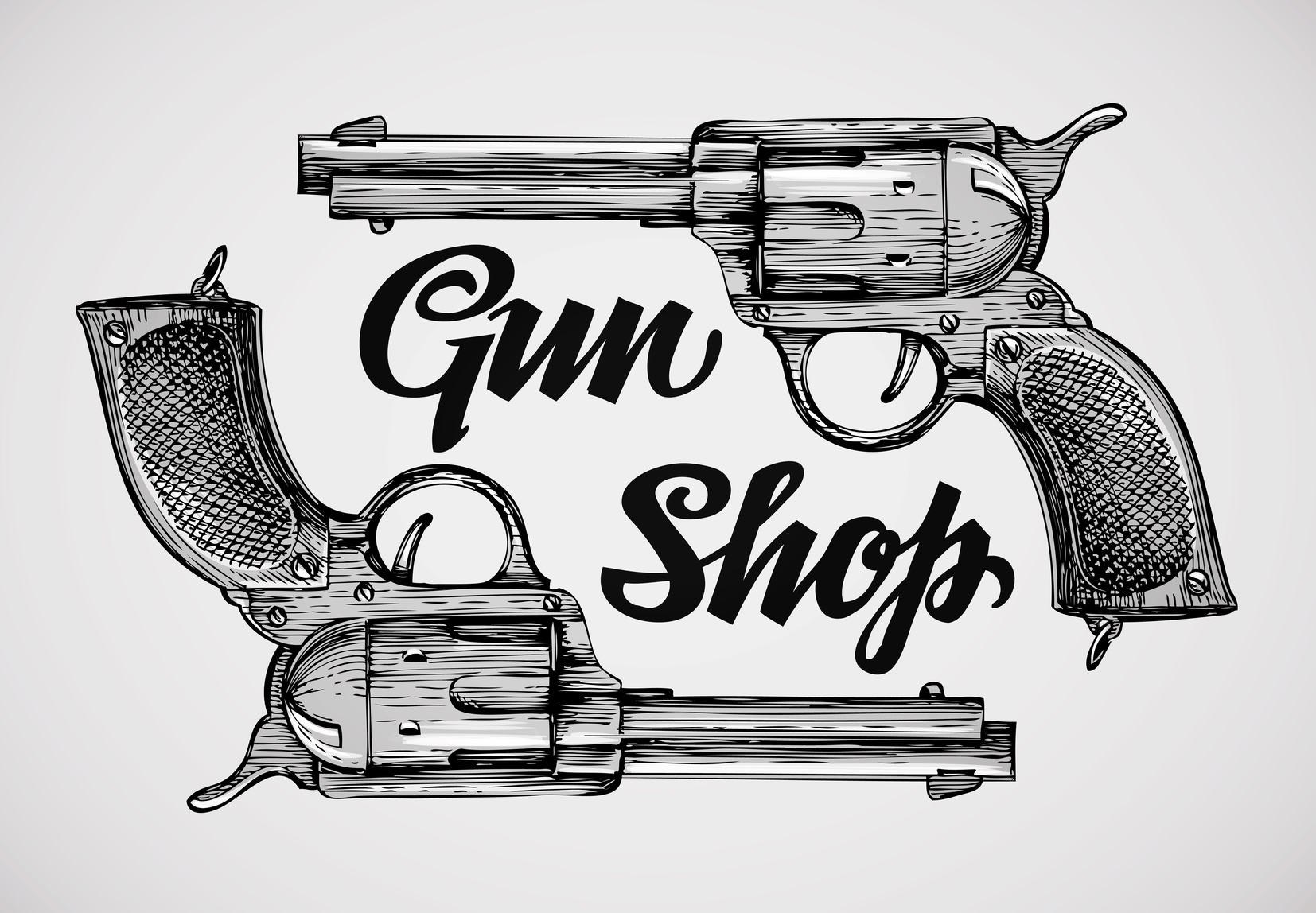 If you believe the mainstream mass media in America, you would believe that nobody ever needs a gun, and that, certainly, no one in a one of the liberal utopias which have strict gun control laws would want to endanger their own life by having their own gun for any reason.

If you believe that, though, you would be wrong.

The news media has a history of distorting the facts for their anti-gun agenda. For example, the New York Post ran an article on May 14, 2017 with the headline “People have stopped buying guns since Trump took office.” But, if you dig into the article, it actually states,

And to revisit our original point, people want to (legally) own firearms in politically liberal areas, too. For example, when you think areas buried under gun control laws, you probably think of California, New York City, Detroit or Chicago. However, a May 15. 2017 Associated Press article on cbsnews.com says that “the number of firearm owner identification applications in Chicago doubled” in two years, and “[i]t’s on pace to surpass that this year [2017].” The article goes on to quote Richard Pearson, executive director of the Illinois State Rifle Association:

“People are worried about protecting themselves in the Chicago area […]. People started seeing the value of a concealed carry license.”

So, next time that you read a news article saying the people don’t want guns or that people are happy and feel safe in areas with gun control, remember this post. The fact of the matter is that much of the media isn’t telling the truth about guns, but people, even in politically liberal areas, are starting to wake up to their need to be able to defend themselves.