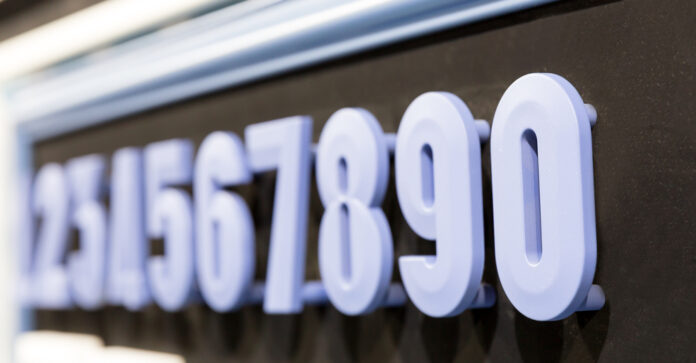 Gun control laws are a blight on the American people. These laws do nothing but prevent Americans from protecting themselves from criminals (including bad government), and gun control laws are unconstitutional by their very nature. After all, the Second Amendment is unwaveringly straight-forward.

Fortunately, though, a court recently struck down another gun control law, and the implications of this court case could be widespread. Mimi Nguyen Ly writes,

A judge has ruled that a federal law banning guns that have had their serial numbers removed is unconstitutional.

Serial numbers were first required by the federal Gun Control Act of 1968 to allow guns to be traced. They were adopted in an effort to prevent illegal gun sales.

That’s the way that this should have always played out.

What will especially gall many anti-2A people is, beyond the fact that this judge did the right thing by upholding the Constitution, this judge was appointed by Bill Clinton, and it’s Democrats who have been the ones who are overtly hostile to the Second Amendment.

Bill and Hillary must be gnashing their teeth about this right about now.

But Goodwin did the right thing here. Ly continues:

“Any modern regulation that does not comport with the historical understanding of the right is to be deemed unconstitutional, regardless of how desirable or important that regulation may be in our modern society,” Goodwin said in his decision.

“While I recognize there is an argument … that firearms with an obliterated serial number are likely to be used in violent crime and therefore a prohibition on their possession is desirable, that argument is the exact type of means-end reasoning the Supreme Court has forbidden me from considering,” he also wrote.

After so many years in which it seemed that activist judges were going to conspire with anti-2A politicians to make Americans defenseless, it’s certainly good to be winning again.