Home Guns Why Didn’t We Hear About This Gun Crime? 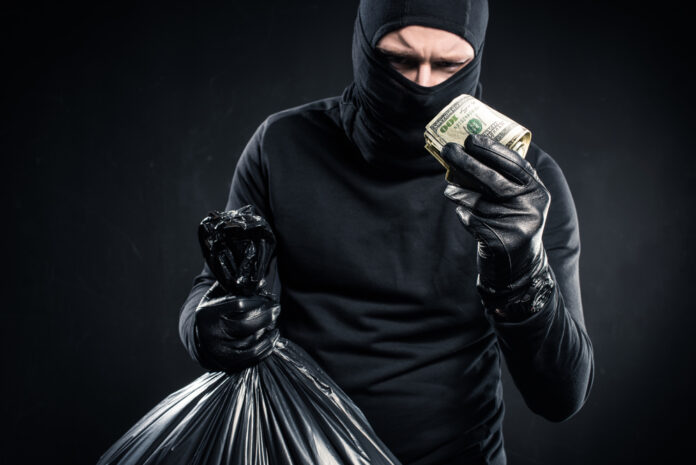 Clearly, the mainstream media has a bias, and that bias is rabidly anti-gun.

And that anti-gun bias and bias in favor of the political party that tends to support gun control may be why you’ve never heard about this gun crime happening every day in one state. Alice Sun writes,

At the commission meeting on Jan. 25, Los Angele Police Department (LAPD) Chief Michel Moore confirmed that a number of firearms have also been stolen from cargo containers on rail tracks in Los Angeles.

After the arrest of an individual possessing a firearm, the LAPD discovered that tens of firearms are among the items stolen by cargo thieves in the Lincoln Heights neighborhood.

“Our attention was first drawn to these instances effects by what we later determined through an arrest of an individual in possession of a firearm. People were looting and breaking these containers and stealing firearms, tens of firearms,” Moore said at the meeting.

An LAPD spokesperson told The Epoch Times via email that approximately 82 guns were stolen, and only two have been recovered so far, which concerns LAPD as the unrecovered firearms may be used inappropriately and result in negative consequences in the city.

Now, why hasn’t the mainstream media reported on these gun thefts? I would argue that it’s because to do so would reflect poorly on the mayor of Los Angeles and the governor of California and their rabid anti-gun policies that did absolutely nothing to prevent these thefts (which, by the way, completely bypassed the state’s background check system).

The misinformation coming from the mainstream media with their anti-gun bias is appalling, and this is just another example of their dishonesty.