Home News This Anti-Gun Campaign May Have The Reverse Effect 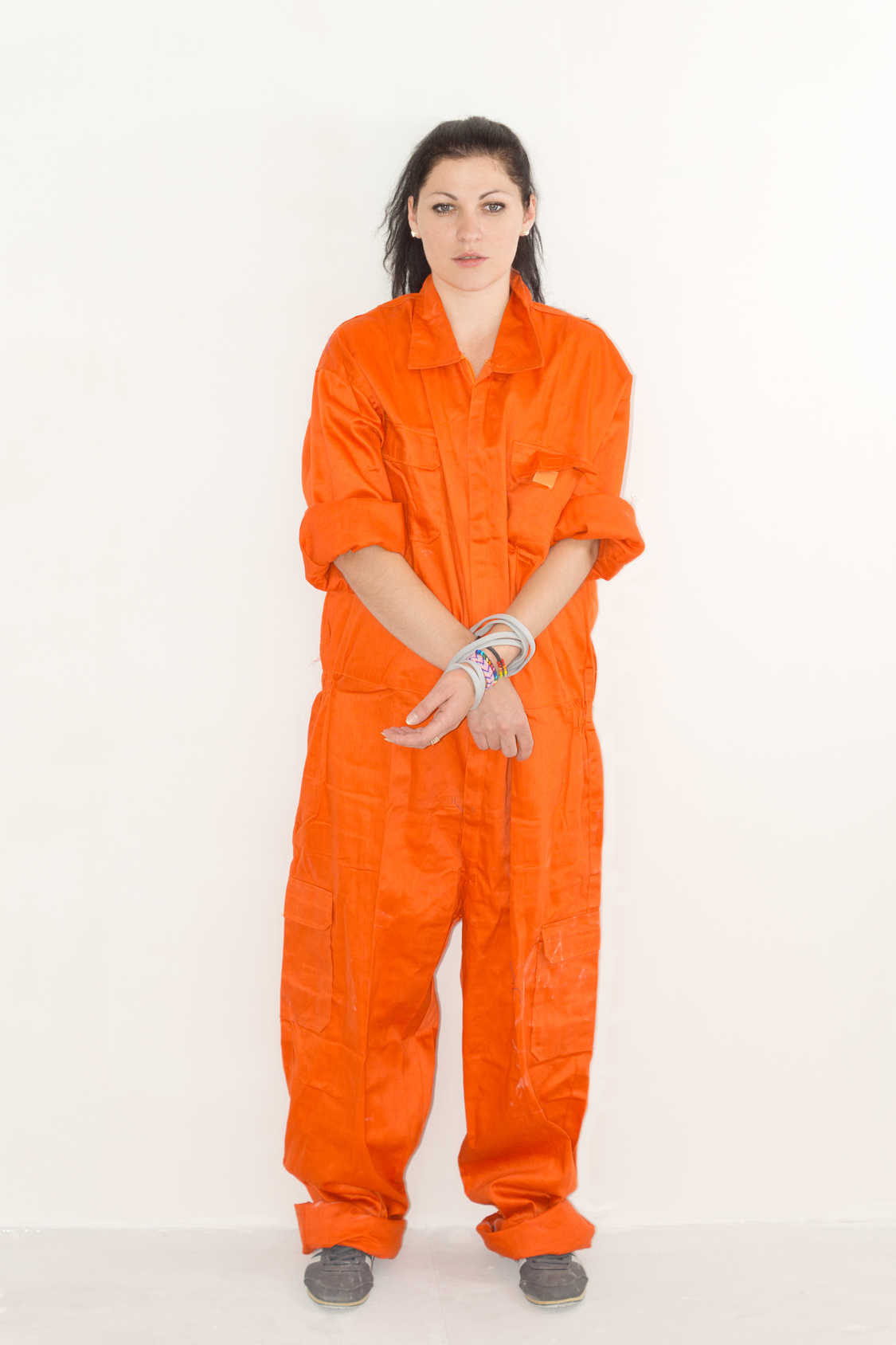 Well, here’s something that you don’t see everyday: Anti-gunners acting in ways that defy any kind of logic or rational thinking.

Of course, I’m being sarcastic here. Any regular reader of this site knows that anti-gunners act in ways that make absolutely no sense. It’s utterly ridiculous, and this instance is no different:

No, you didn’t misread that. They want you to wear orange because they believe that somehow, magically, wearing the color orange, instead of making people like prisoners in inmate jumpsuits, it will cause gun violence to go down. Dominique Hobdy tells us all the details:

The Wear Orange campaign kicked off in 2015, two years after the shooting and death of 15-year-old high school honor student and drum majorette Hadiya Pendleton on Jan. 29, 2013, in Chicago, Illinois.

Pendleton’s death was the catalyst for change, as her friends decided to band together and bring awareness to the issue and celebrate her life by wearing orange. Two years later the campaign is quickly gaining steam with the support of celebrities and giants in the fashion industry such as Donna Karan, Tom Ford and Zac Posen.

Now, I don’t want to mock the pain people who have lost someone to gun violence have felt and, very often still, feel, but are you seriously going to tell me that, by wearing orange, I’m going to make any difference at all as to whether another person dies because someone uses a gun with intent to injure or kill? How many times do we have to say it: the gun was only a tool, and the person who killed another person would have done it another way.

All wearing orange does is make these people easy targets for criminals without morality who decide they want some target practice on live targets.

If people really want to stop the madness of gun violence, the solution is not ridiculous protests. The solution is to become trained and knowledge about firearm usage and to start carrying to prevent amoral people from committing violence.