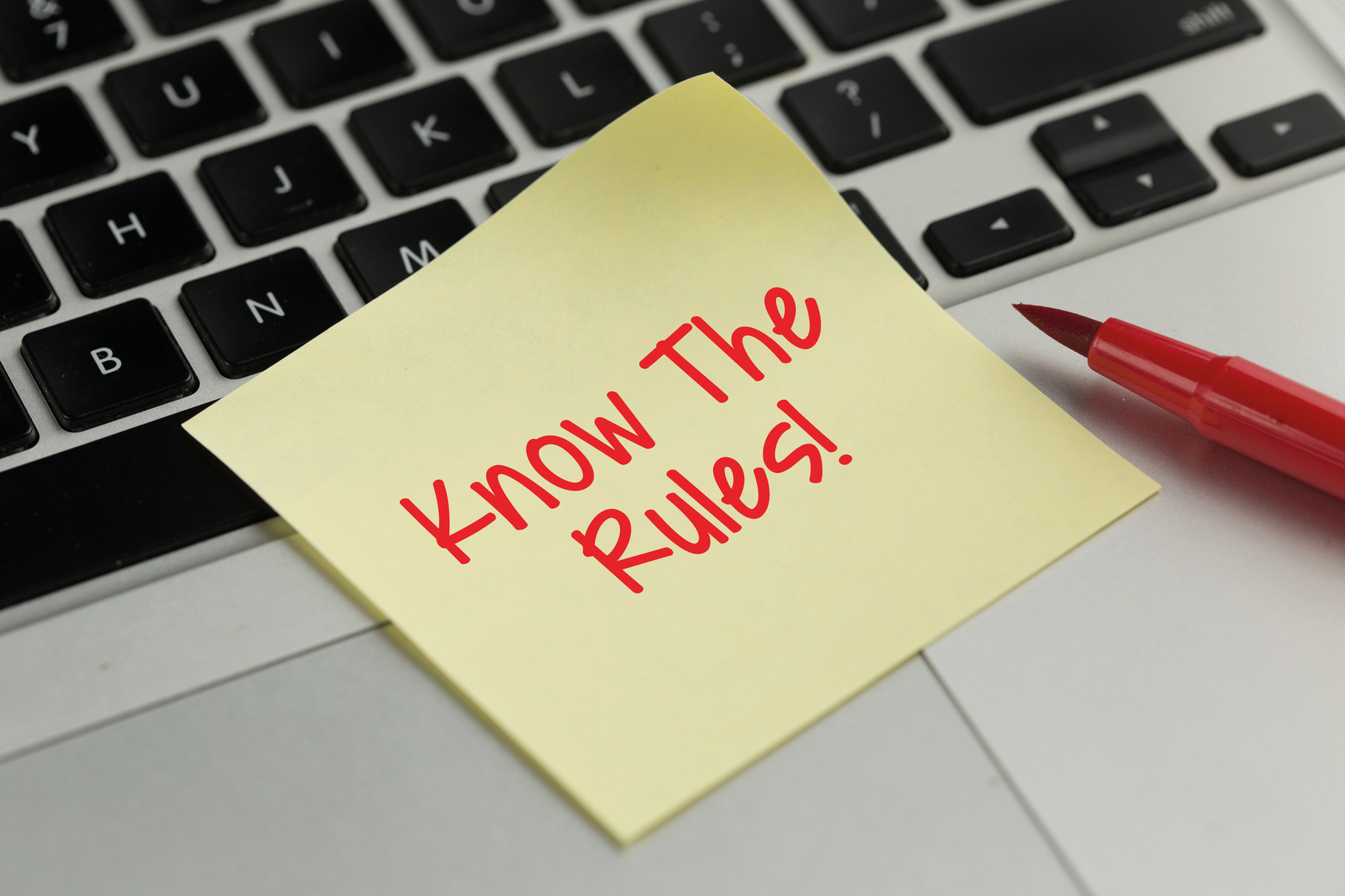 Glock recently posted a short video that is a parody of the intro to the old Brady Bunch television show. In the video, they give us four great rules to remember when it comes to firearms. These four rules are:

Now, let’s break this down for those new to the gun scene.

The second rule is based on the same thinking. Put another way, never point the gun at anyone or anything that you are not willing to destroy in that moment. Why? Again, you need to be in the habit of thinking that the weapon could be loaded and treating the weapon as loaded so that you don’t accidentally put a round into someone. That’s the kind of accident that can be fatal.

The third rule builds off of the second rule and has to do with awareness and that willingness to destroy. You need to be aware of what you could potentially destroy when you point that weapon and pull that trigger. If you don’t know that, you don’t know whose life you may unintentionally take. It’s a horrible enough thing to have to take a life in self-defense, but to do it through a careless accident can only be worse.

And the fourth rule is about making sure that, when you actually fire your weapon, that it happens only when you know exactly what you are doing and to what or whom. If your finger stays completely away from that trigger, you aren’t going to accidentally pull it because you were startled. You aren’t going to make some other kind of mistake. You are only going to pull that trigger when you have made that conscious decision because only then will your finger be on the trigger.

Now, for a fun review, watch the video below.