Home News You’ll Love What This Artist Does With Typewriters 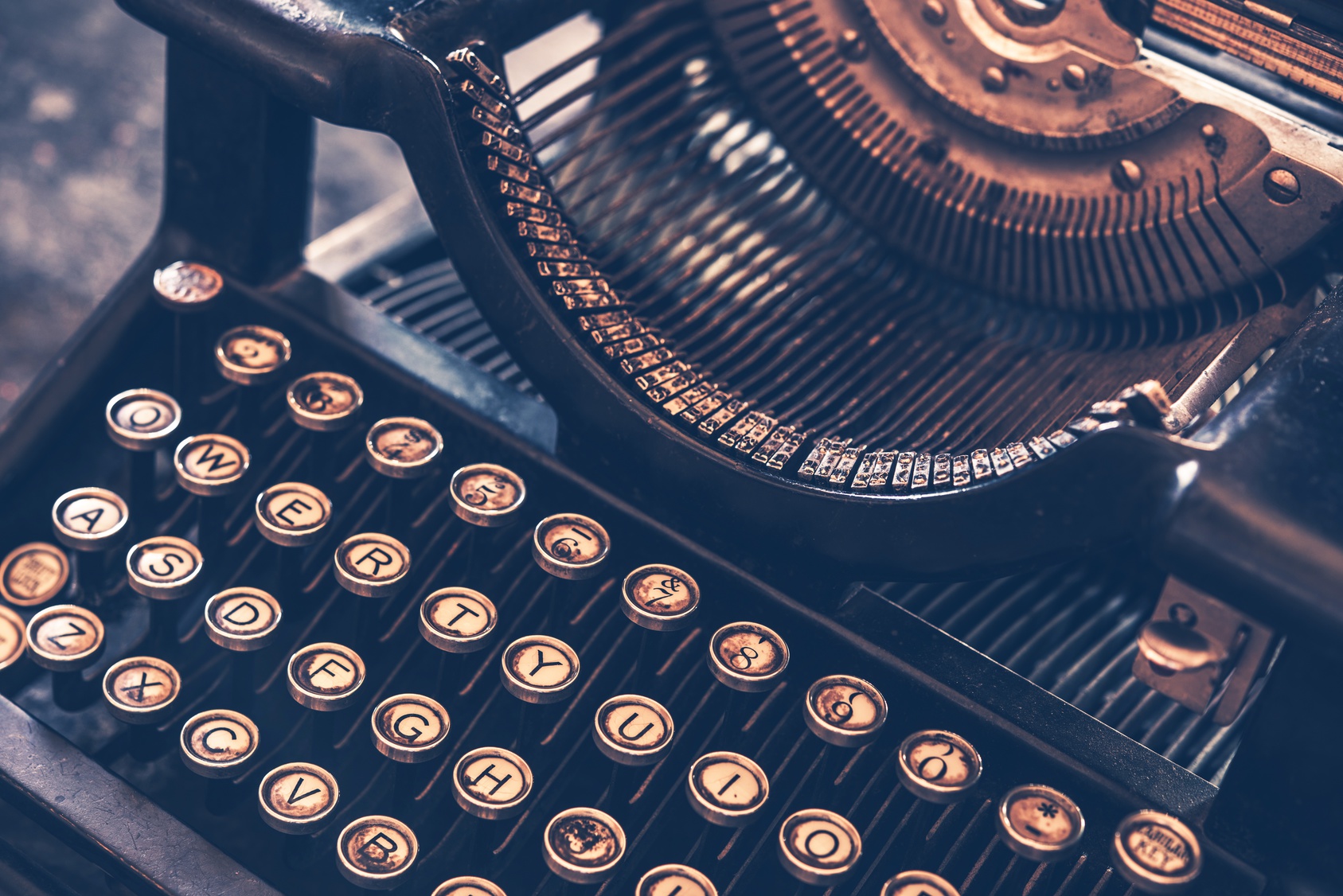 These days weapons are made from a variety of materials, metals, plastics, and polymers, but, every so often, you hear about a new material source that surprises you. For example, I will admit, this is the first time that I have heard about guns being made from… typewriters.

Eric Nado is a Canadian artist who decided to make art by taking apart old typewriters and recombining them in ways so that they look like guns (they are, unfortunately, non-functional). Lucy Wang writes,

Nado’s reconstructive artworks are crafted with all original parts of vintage typewriters, including brands such as Underwood and Royal. Though startlingly realistic, these steampunk-esque guns are non-functional. The assemblage artist has also worked with other mediums, most notably in his Seamstress Series where he transforms vintage sewing machines in sculptures reminiscent of workingwomen of the post-war era.

This is a refreshing change of pace coming from the art world which is almost notorious in it’s militant leftist politics including anti-gun hysteria. This is the kind of gun showing that you could take your political adversaries to (though, they’d probably be offended even by the idea of liking something that looks like a gun). Wang continues,

In an interview with Creators, Nado said he was motivated by his childhood memories of playing with his mother’s typewriter. “The sound of the keys evoked, for me, the sound of guns going off. It is this memory that initiated in me, years later, a new obsession, fueled by what were now years of experience in technical manifestations of art,” he said. “I wondered, could it be possible to transform these evocative machines into representations of a gun arsenal? My intuition was that it could be done and the objective was to do so by deconstructing and reconstructing solely the pieces of one typewriter at a time, making each and every gun an art piece with a history in itself.”

You can see examples of his work starting at about 2:00 in the video below.