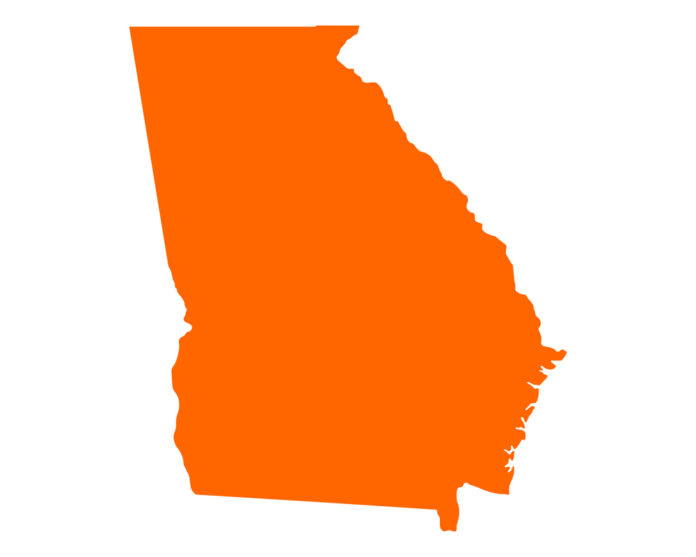 Jon Ossoff is one of the Democrats running for U.S. Senate in Georgia. That runoff election in Georgia is coming up next month, and this election is important for gun rights advocates. Why? Because the Senate seats from Georgia will determine whether Democrats or Republicans control the U.S. Senate (Democrats retained control of the House), and we know how anti-gun Democrats tend to be.

So, what’s so bad about Ossoff? Since this site is about guns and gun issues, we won’t go into all of his other left-leaning political positions (and, yes, he seems to want to give Kamala Harris a run for the title as most left-leaning member of Congress). What we can tell you about his position on guns is that he doesn’t appear to know the difference between semi-automatic and fully automatic weapons, and he doesn’t understand that the term “assault rifle” isn’t a meaningful or defined term. Oh, and he wants to ban both semi-automatic and assault rifles along with high capacity magazines (hat tip to here for the lead). AWR Hawkins writes,

Senate candidate Jon Ossoff (D-GA) is campaigning on a ban on the sale of semi-automatic rifles and “high capacity” magazines.

On his campaign website Ossoff says, “I support a ban on the sale of semi-automatic rifles (“assault weapons”) and high-capacity magazines to the general public.”

And if the information above isn’t enough to convince you that Ossoff is all wrong for Georgia and the U.S., you’ll be pleased to find out that he also supports red flag laws, universal background checks, and “closing the gun show loophole.” You know, standard clueless ideas and policy positions from anti-gunners who are equally as clueless.

Simply put, if you’re in Georgia, make sure that you vote against both Ossoff and Raphael Warnock (the Democrat in the other Georgia Senate runoff).