Home Guns When Does A Concealed Carry Class Make You Less Safe? 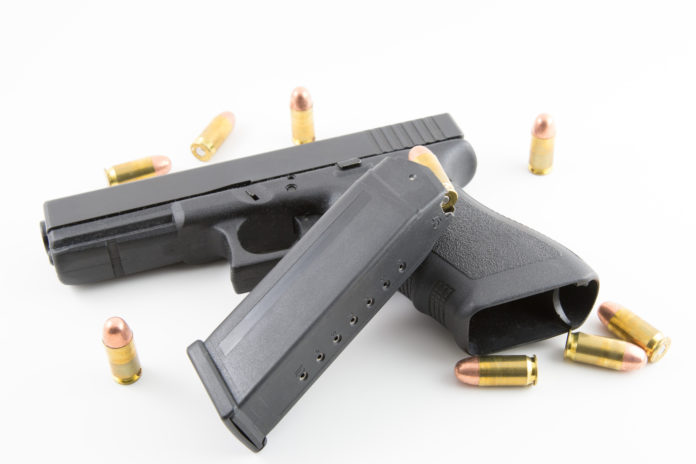 As a responsible gun owner, you’ve no doubt had training on gun safety, whether you attended a formal class, were taught by a family member as you grew up with guns, or whether you intentionally looked for quality information. Gun ownership comes with the responsibility of being safe and knowing when it is an appropriate time to use a firearm.

When you think about this education process, you may be confused by a question about when a concealed carry class might make you less safe, but, as you’ll see, it’s a valid question, at least in Illinois, where a firearm “safety” advocate has a crazy idea of how to teach a concealed carry class. AWR Hawkins gives us the details,

A gun “safety” advocate in Elmhurst, Illinois, wants assurances that concealed classes being held in her town will not involve firearms.

The advocate — Kirsten Powers — spoke to the Elmhurst city council, seeking assurances that those taking the course would not be bringing firearms with them.

According to the Chicago Tribune, Powers said people who previously attended the concealed carry class said they were “required to bring a firearm” and were “required to shoot on the last day of class.” But Elmhurst police chief Michael Ruth made clear that the truth was otherwise — the classes in Elmhurst will be gun-free and the shooting portion, which is required, will be conducted “at a firing range outside the city.”

Powers obviously doesn’t understand either how learning works or the purpose of a concealed carry safety class. People learn by doing. If you don’t have a firearm at a safety class, then anyone serious about implementing any safety instructions from the class will have to practice those tips at home – without the trainer there to help them.

Also, the point of having concealed carry is to have a gun with you so that you can stop a violent act, and that includes being able to fire that weapon when you need to. If you don’t fire your weapon at a concealed carry class, how are they going to train you to safely use the weapon in the time of need?

It’s this kind of ridiculous, irrational thinking about gun “safety” that leads gun control advocates to their ludicrous conclusions about guns. Because of this foolishness, we need to be vigilant to educate people as to the truth about gun safety and how to learn it.