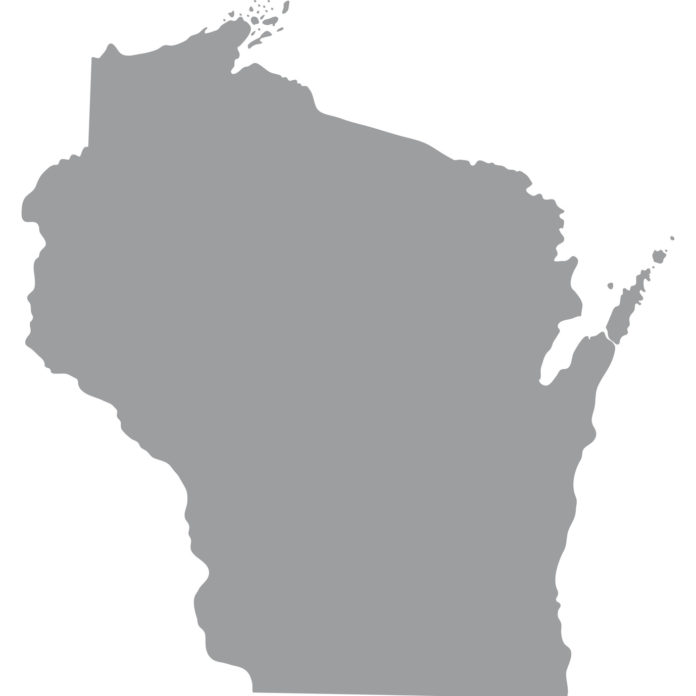 Fortunately, though, it looks like not all politicians are listening to the foolishness coming out of the mainstream media about this issue. At least, not in Wisconsin, where, on September 19 (2017), their Senate Judiciary Committee passed a Constitutional carry bill for the state of Wisconsin.

Now, Wisconsin already has an open carry law, but the bill, if passed into law, would extend the rights of legal gun owners to carry concealed. Dean Weingarten writes,

The Constitutional Carry bill, SB 169 and its companion in the Assembly, AB247, will bring the Wisconsin statutes in compliance with the Wisconsin State Constitution and with the Second Amendment. No fee would be required to carry a firearm either loaded or concealed. That was the state of the nation when the Second Amendment was ratified on December 15, 1781.  Constitutional Carry is only a small additional step for Wisconsin. Wisconsin does not require a permit to carry firearms openly. No permit is required to carry knives openly or concealed.

So, it looks like Wisconsin is a good deal of the way to full Constitutional carry, and, based on the current laws and their tendency to support gun owners’ rights, it seems likely that this Constitutional carry bill will pass into law. To be fair, though, it’s not a done deal yet, and anti-gunners aren’t always known to play fair and honest when trying to restrict the rights of gun owners.

You Will Be DISGUSTED When You Hear Details Of 1 Cop...