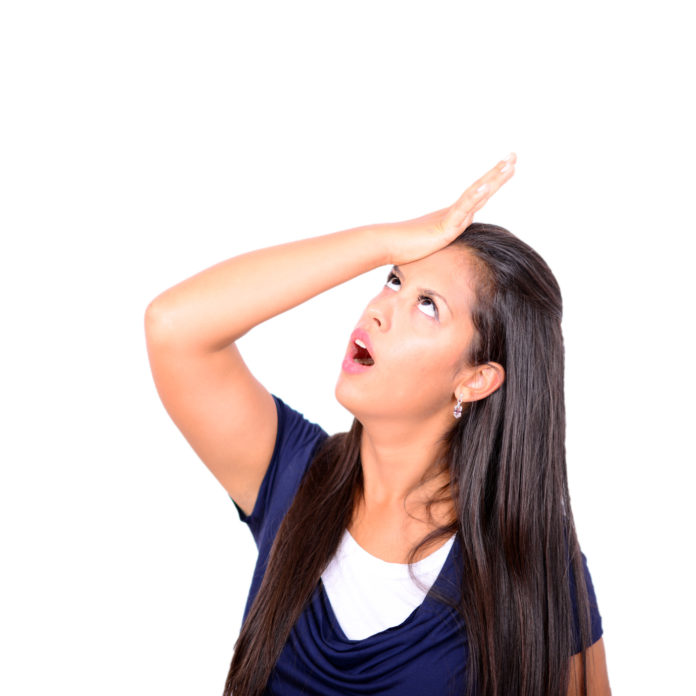 The mainstream media, with its hardcore anti-gun leanings, doesn’t understand the thinking of responsible gun owners (read: the overwhelming majority of us). They think that gun owners simply are looking for excuses to go off and kill people, and nothing could be farther from the truth.

But [the possibility that bump-fire stocks may be banned and no longer available] alone doesn’t really explain the made rush to buy these things. Even the most ardent gun-humper can’t pretend there’s any pragmatic value in being able to spray automatic-style fire over a wide space. As C.J. Chivers of the New York Times said, the only reason people buy them is for the fun of getting to feel like you’re firing a machine gun. (Or, I suppose, because you’re planning a mass murder.)

Now, never mind that banning bump-fire stocks wouldn’t have made the least bit of difference in Las Vegas or any other mass shooting that I’m aware of, the writer at Salon (like so many anti-gunners in the media) is an ignorant idiot. While the shooter in Vegas had bump-fire stocks on a number of the weapons in the room, what you hear in the videos doesn’t sound like a weapon with a bump-fire stock being fired into that crowd. What you hear sounds like a fully automatic weapon. No bump-fire stock needed.

But ignorant people in government, in the media, and in anti-gun organizations don’t even know enough about what they are trying to ban to realize that it wasn’t used in this shooting, that it probably wasn’t used in any mass shooting. So, these people are trying to ban an accessory, and gun advocates are doing the smart thing: buying them while they still can. The media doesn’t think that is driving sales of this accessory, but it’s exactly why they are selling so well right now. And that’s the truth.