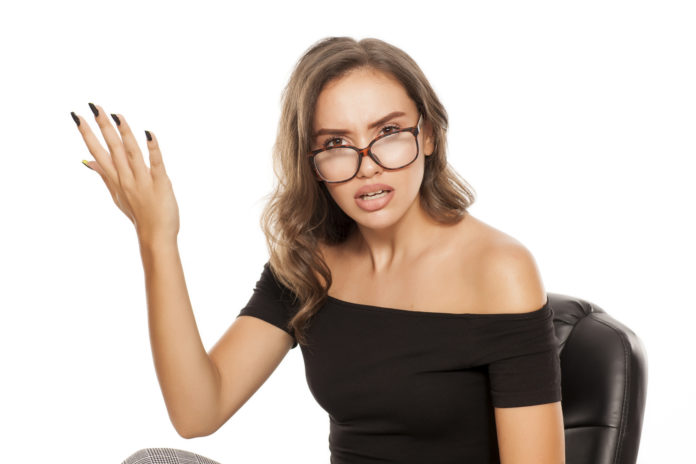 The human mind has a bizarre tendency to fixate on certain things beyond all reason. For example, most people would rather face someone with any other weapon than someone with a knife. The fear of being stabbed is a visceral terror to most people.

What does he mean by that? It’s simple really. He gives the example of a terrorist who used a truck to kill 86 people and wound 458 more. What did that terrorist use? A truck. That terrorist killed almost 50% more people than the shooter in Las Vegas, but no one is calling for a ban on trucks. No one. Why not? Because, in anti-gunners’ minds, guns are lethal but trucks are not.

Would you like other examples? How about using pressure cookers as weapons? That’s what the Boston Marathon bombers used. Is anyone calling to ban pressure cookers? Wouldn’t want to spoil dinner, would we?

Or maybe we should ban airplanes. Almost 3,000 people died in 09/11 because of airplanes used as weapons. Should we ban those?

Take chemical fertilizer. Timothy McVeigh used that to blow up a building in Oklahoma City.

No, anti-gunners only want to ban guns, not any other potential weapon (not even knives). This doesn’t make any sense, and it’s because they simply do not understand what is a weapon.

Let’s make this clear: a gun is a tool; the weapon is your brain. Anti-gunners can’t get this through their head.

If guns aren’t available, violent people use other means such as those listed above. All gun control does is prevent moral people from preventing more deaths by being able to stop evil people.

How many more people would have survived the Paris terrorist attack if someone on site other than the terrorists had a firearm on their person? How about the Pulse shooting in Orlando? How about any other mass shooting?

See, if the shooter in Vegas hadn’t had access to a fully automatic weapon, then he would have found some other way to kill people. Homemade grenades? Molotov cocktails? Who knows?

It all comes back to the issue which is that anti-gunners are so fixated on the idea of guns that they cannot see that guns are not the weapon and that banning guns isn’t a solution.