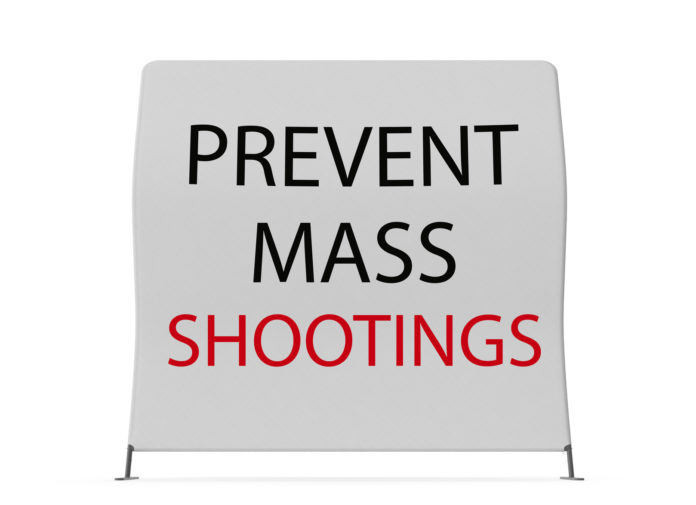 Many people in the media and around the world seem to be under the impression that the United States is a gun-crazed culture filled with a bunch of nutcases looking for excuses to blow someone’s head off. And, if that were the case, then gun deaths in the United States would be much higher than they are.

But, what you and the rest of the world aren’t hearing from the mass media is where the majority of mass shootings are happening, and the answer may surprise you. David Kopel writes,

The global history of mass shootings demonstrates that the vast majority of these crimes are perpetrated in places where citizen firearms ownership is close to nil. While people can argue about cause and effect, the facts are indisputable.

This might seem surprising to people who read a recent article in the New York Times claiming that the mass shootings in the United States are a direct consequence of the high density of gun ownership in the country. But the article is analytically flawed, as Robert VerBruggen detailed for National Review Online. For example, the Times article is based on a study by a professor who refuses to allow skeptics to see his data or his methodology. But let’s hypothesize that the assertions by the professor are correct. It is still true that mass shooting fatalities are heavily concentrated in areas where citizen firearms possession is prohibited.

In other words, more people die when no one else can shoot back. New York City, for example. Paris, too. Military bases are another example. Churches and schools are additional examples. And, yes, the Orlando nightclub.

Gun-free zones are exactly where more people die during mass shootings because someone has to actually get there to shoot back which gives the murder more time to kill more people.

The facts, when analyzed without bias don’t lie: if we want more people to live in this day and age of mass shootings, then we need to let people carry their firearms with them everywhere. It’s for everyone’s protection.