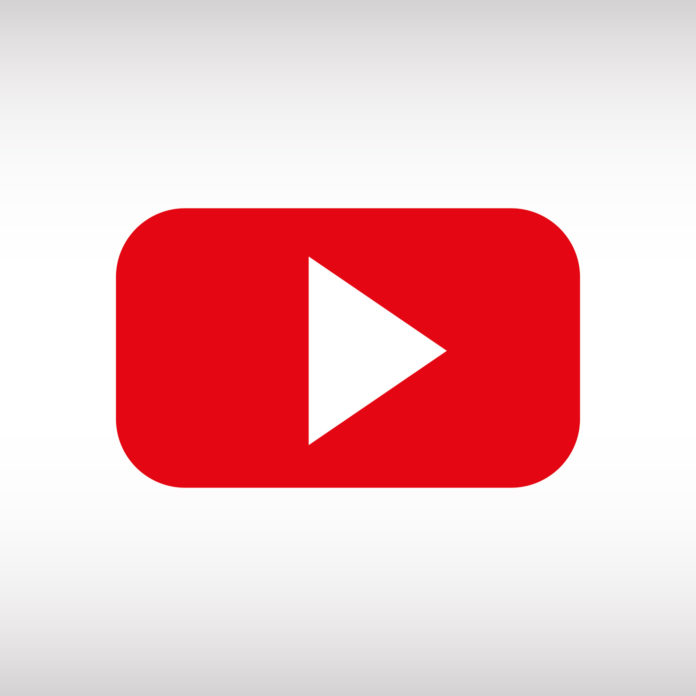 In case you haven’t heard, Google seems to be waging all-out war against any media or news favorable to guns. We first heard about Google refusing to show adds to sell guns. Now, Google-owned YouTube is removing gun-related channels and videos from their website.

It is, essentially, censorship.

There are many of us who would rather that InRange TV had chosen another video site to prevent censorship of their videos. On the flip side, though, I understand them wanting to do what they need to do to be heard. Moss continues,

You and I may not like this choice by InRange TV, but, in this case, it appears that politics does, indeed, sometimes make strange bedfellows.