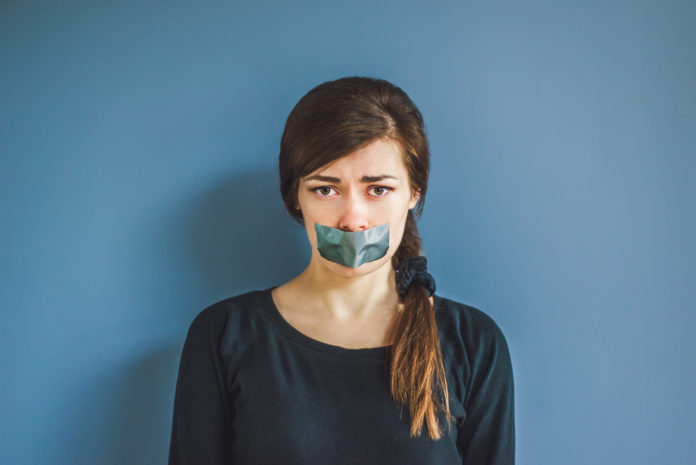 A father in Florida used a firearm to scare off four people who were attempting to kidnap his seventeen year old daughter. This is every father’s nightmare. Joshua Rhett Miller gives us the details:

A father in Florida is being credited with thwarting an attempted kidnapping of his 17-year-old daughter, firing shots as four teen suspects tried to break into his garage, police said.

An investigation revealed that the teens believed the father to be wealthy and had hatched a plot to rob his house and kidnap his daughter, according to the sheriff’s office.

Now, imagine yourself in this situation. What if someone just arbitrarily decides that you are rich (who knows what that means to them) and they get the crazy idea that you are the kind of person who can pay out whatever they demand because they think they know your financial situation better than you do? And with that idea in mind, they decide that they want to take what is yours. To make it worse, what if they justify it in their heads by thinking that you owe them something? What would you do?

Thankfully for this man and for his daughter, he had a firearm that he was able to use to scare off the would-be kidnappers. No, he didn’t have to actually injure anyone (thankfully). Simply having the firearm and being willing to use it to protect someone precious to him was enough.

Kudos to this father for having a firearm and for being prepared to protect his family. We hope that you never find yourself in this kind of horrible situation, but, if you do, we hope that you are as prepared as this gentleman was.